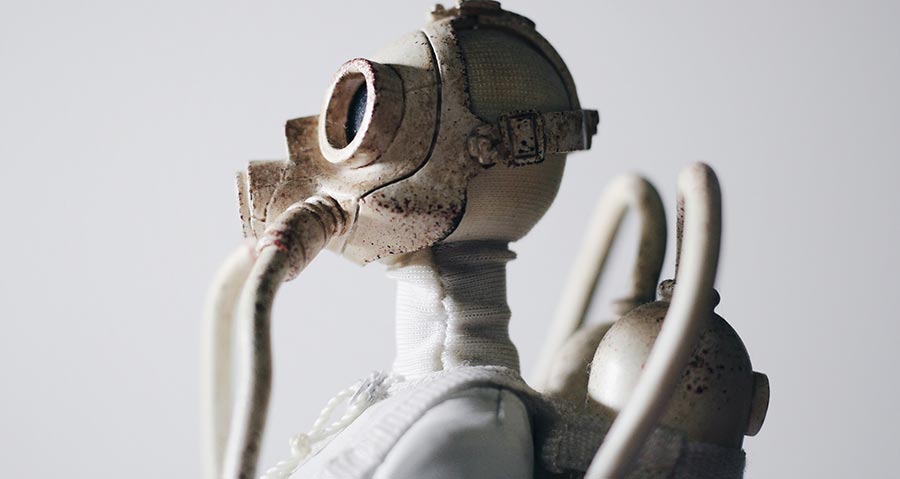 Like the eponymous hero of Pixar’s smash animation, Wall-E; the latest robot from the MIT laboratories has something of an unglamorous job on his pre-programmed hands. Luigi, created by the Senseable City Lab within the Massachusetts Institute of Technology, has been designed to delve into the sewers of major cities and examine our waste.

It is hoped that Luigi’s findings will help the research team better understand the foods we all eat, and the diseases that we suffer. Working alongside Luigi on this project, nicknamed Underworlds, will be a team of microbiologists, computer scientists and geneticists.

The overall aim of the research project is to improve the process of human health mapping. Urine and faeces provide an incredible insight into the health of the population, and Luigi could provide the tools to effectively extract this information, from which far-reaching conclusions may be drawn.

The team hope that this process could help them to recognise and anticipate outbreaks and public health risks in a more-timely fashion. Quick and effective reaction to the discoveries could help improve the health of the cities in which Luigi is stationed.

The microbes found within human faeces have long interested scientists, who believe their complex eco-systems could hold the answers to life, health and even congenital conditions.

MIT microbiologist, Professor Eric Alm, is part of the team working on the project, he is enthusiastic about the far-reaching potential of Luigi: “[People] will be shedding a virus before they are even sick – that is how you get a head start on it. The beauty of looking at the sewage is there is a possibility that you can look not only for that pollutant, but some version of that pollutant that’s been modified by the human body – and then you actually know what is getting into humans.

“Our hypothesis is that contaminated water, before it gets to the treatment plant, has an imprint of all the human activities that are going on – in the sewage.”

A potential on-going benefit of investigating the sewage below cities is monitoring how law changes affect the overall health of the population. The new sugar tax is expected to have a positive impact upon the health of societies, in particular the younger members – and this may be measurable in the sewage below the cities. A positive, tangible impact upon health could help justify the decision to impose such a tax, and make it easier to push further health-giving law changes towards fruition.

The team have spent a significant amount of time in the lab ensuring that Luigi can be pre-controlled by an iPhone, meaning that minimal human/sewage interaction is necessitated. As well as measuring human health in the sewage Luigi (who is the second variant of the robot, following Mario) will also monitor the performance of the sewer, reporting on flow rate and additional data.