Home » Blog » The Next Generation of Labs in Space

This June, NASA unveiled a new Mars Rover concept vehicle designed to function “as both a working vehicle and laboratory” for the next generation of space exploration. Measuring in at a rather large 8.5 metres, it more closely resembles something from a Ridley Scott film than anything else you’re probably used to. And though only a concept, it’s fully equipped with a lab that theoretically can be used to conduct experiments on Mars’ surface.

With six large wheels that can traverse craters, dunes and rocks, this solar-powered vehicle also features life support systems, navigation and communication systems, along with designs and materials that relate to conditions and resources on Mars. Although NASA have said it will never actually leave this atmosphere, it still believes that elements of its design could make their way into future Rover designs that will drive on the red planet. 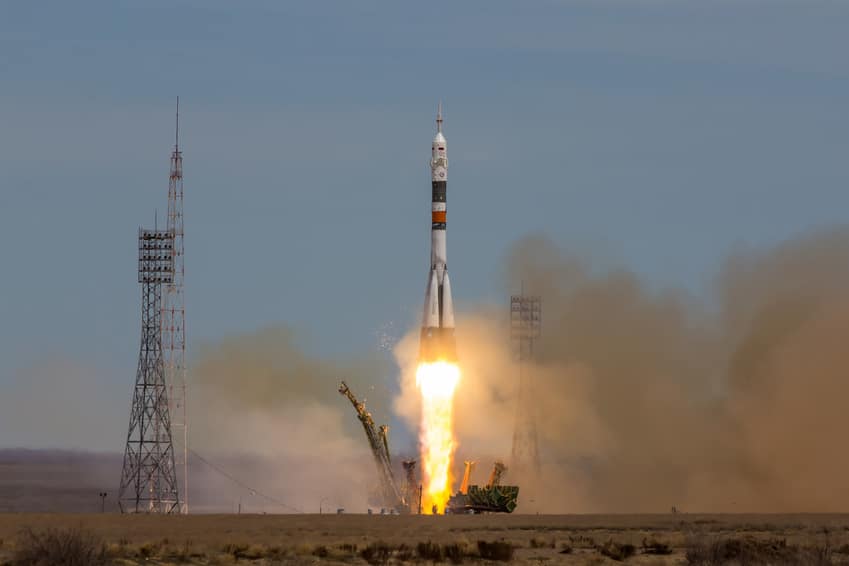 The subject of science fiction tomes and real-world proposals for centuries, a human mission to Mars is still something that’s yet to have been realised. But along with this conceptual vehicle, NASA have also announced the Deep Space Gateway, described as a “commitment to being there, [and an] opportunity for commercial entities”, it’s hoped that by the 2030s, agencies will send exploration missions to orbit Mars.

Theoretically, could this conceptual vehicle somehow become a reality in the future, and will we be seeing fully operational labs on the Red Planet? If the vehicle’s design is anything to go off, there’s a chance.

Designed by US-based Parker Brothers Concepts, the design will inform the builds of future Rovers. Separating in the middle, the front area is built for scouting, equipped with a radio and GPS, the back section meanwhile serves as a laboratory, which can disconnect entirely for autonomous research. The conceptual vehicle is an attempt to “review the history of [NASA’s] efforts to explore Mars and look ahead to what is being planned”, according to its assistant manager of public relations, Rebecca Shireman.

It’s not unfathomable for labs to function on other planets. There are several currently in orbit and many others that have orbited and are no longer in operation. It’s possible that similar labs could exist on planets in the future.

Comprising three laboratories, Columbus, Destiny and Kibo, among a whole host of other modules, the International Space Station has been in orbit for 19 years. Columbus’ research facilities are dedicated to multidisciplinary fields, including material science, fluid physics and life science. Additionally, its external payload facility hosts experiments and applications in the field of space science, Earth observation and technology. Noted as its primary research facility, Destiny is concerned with experiments and studies in the absence of gravity that contribute to the health, safety and quality of life for people the world over. Specifically, Destiny allows geologists and meteorologists to study floods, avalanches and fires in ways not possible on the earth. It also features the Window Observational Research Facility (or WORF for short, and yes, that is a Star Trek reference) that provides an opportunity for crew members to conduct research that focuses on geology, agriculture, ranching, environmental and coastal changes, as well as educational purposes too.

Part of the Project 921-2 space station, Tiangong-2 was launched on 15 September 2016. Although not planned to be a permanent orbital station, it is actually a testbed for key technologies that will be used in China’s large modular space station, which is slated for 2019-2022 launch.

Over the course of 30 days from 19 October 2016, two astronauts boarded the space station to conduct a number experiments, including tests on weightlessness, fly-by observation, and in-orbit maintenance technology amongst many others. 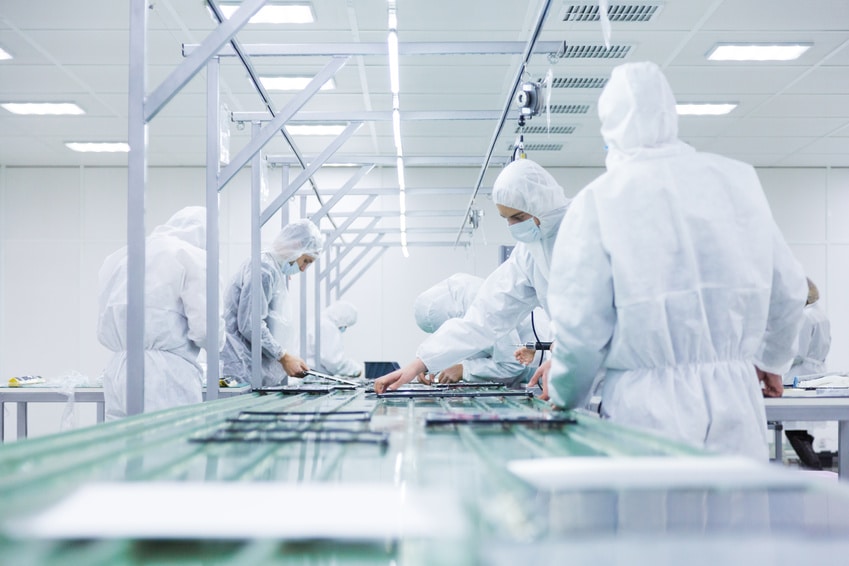 In orbit from 1986 to 2001, and operated by the Soviet Union and then Russia, it was the largest artificial satellite in orbit at the time of its operations. A microgravity research laboratory, Mir’s crew conducted experiments in biology, physics, astronomy and meteorology, with a long-term goal of developing technologies required for the permanent occupation of space, much like NASA is today.

Have you enjoyed this article? Why not head over to the InterFocus blog for more features that may be of interest to you? Alternatively, if you’re looking for information about our bespoke fitted labs, then visit our homepage or call the team on 01223 894 833.