When it comes to pushing the boundaries of scientific discovery and understanding, sometimes only the most cutting-edge technologies, apparatus and environments will suffice – creating unique and extreme workspaces in the process.

To celebrate the unending spirit and determination of dedicated scientists across the globe, we’ll take you on a whirlwind tour through five of the most extreme science laboratories in the world.

The Pyramid Laboratory – The Himalayas

Earning the title of the world’s highest science lab, the Pyramid Laboratory in the Sagarmatha National Park of Nepal is located a staggering 16,568 feet above sea level. Found at the foot of Mount Everest, the research station is a stylish three-story pyramid-shaped laboratory housing a team of researchers studying areas as diverse as geology, climate, the environment, and human physiology.

Its primary goal? To improve the lives of the native populations of Nepal and surrounding nations and safeguard the world’s fragile, high-altitude ecosystems. Those with vertigo or a fear of heights need not apply.

Roughly 2km under the Canadian province, SNOLAB is the world’s deepest science laboratory – and seemingly the most likely to be used by an evil genius plotting global domination. 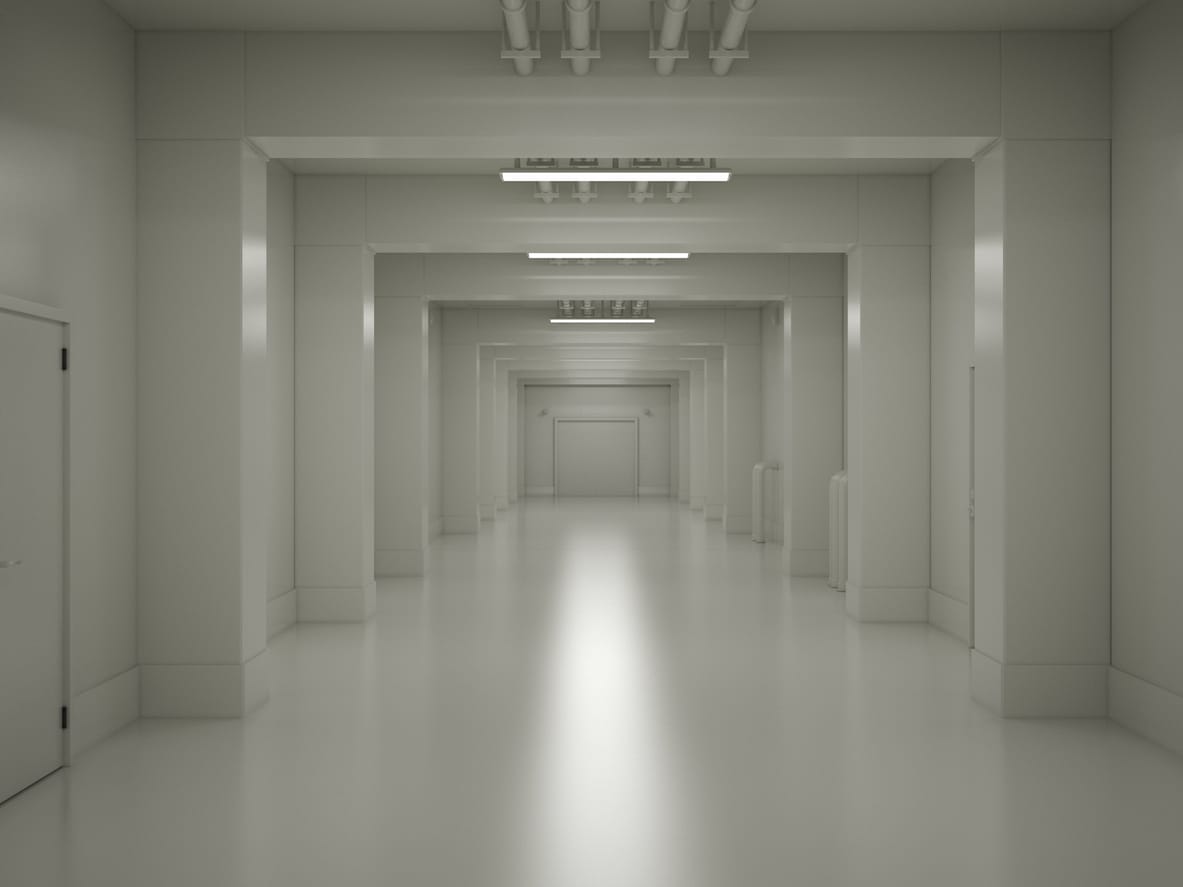 But for now, the decidedly non-nefarious SNOLAB is primarily focussed on the Sudbury Neutrino Observatory (SNO) experiment to study the detection of solar neutrinos – subatomic particles that have extremely small mass.

That’s why the positioning of the lab underneath the Earth’s surface is so important; the 2km thick layer serves to filter out cosmic radiations during research.

And while plunging into highly pressurised waters might sound like something out of James Cameron’s The Abyss, the rather homely research station includes sleeping quarters for up to six people as well as bedroom facilities and windows to watch the watery world pass by.

Perhaps the most famous science laboratory on Earth, CERN spans more than 550 hectares across Switzerland and France and is officially the largest particle physics lab in the world. 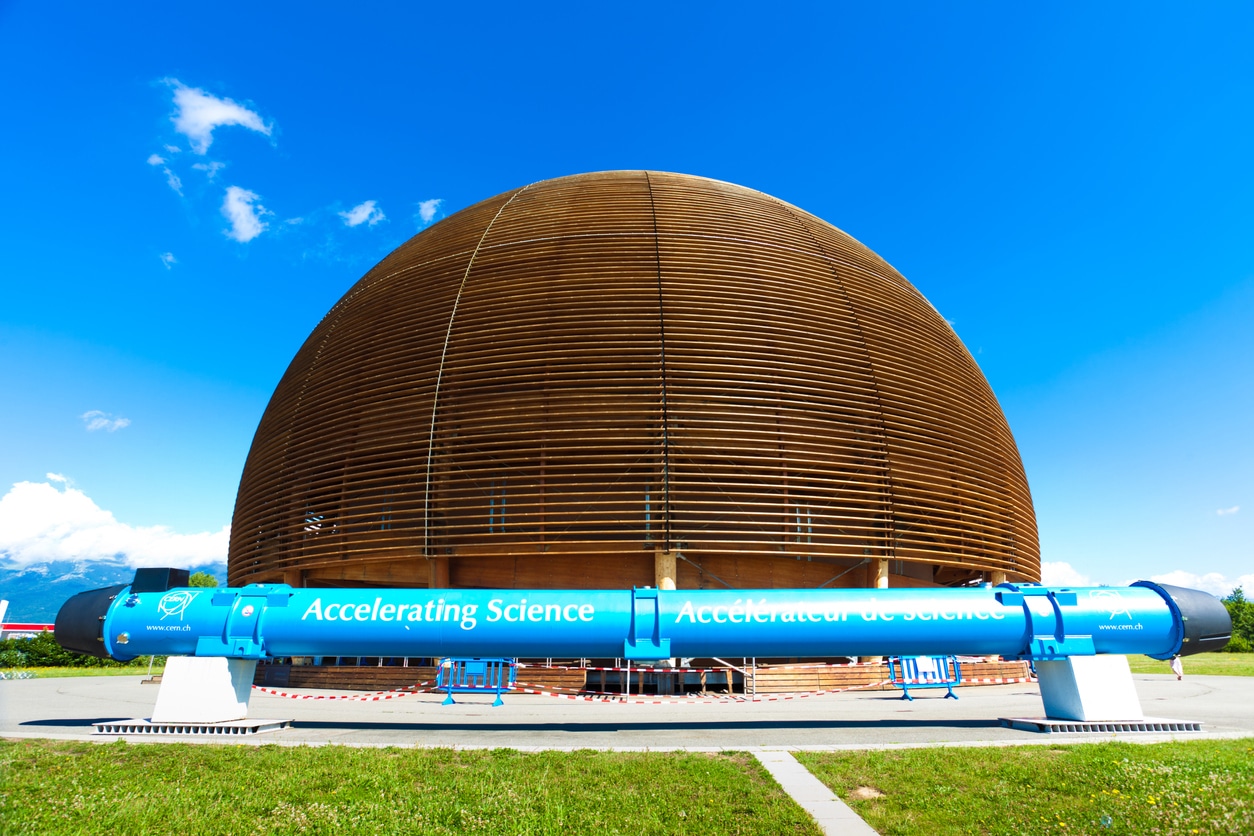 And considering the lab is attempting to replicate the conditions of the Big Bang thanks to the Large Hadron Collider, scientific research doesn’t get any bigger or more extreme than trying to uncover the secrets of the Universe.

Located 492ft below the ground, the Large Hadron Collider is the single-largest machine in the world – and CERN are looking to expand it further in the near future!

The strongest gust you’ve been caught in is nothing compared to the LENS-X Wind Tunnel at the Calspan University of Buffalo Research Centre. Capable of creating Mach 30 speeds – 30 times the speed of sound – this wind tunnel goes hypersonic to test the most advanced aircraft, space planes and NASA’s Orion space vehicle.

2.5m wide and over 30m long, LENS-X might only operate for two milliseconds at its strongest level, but that’s enough to create 18m of airflow. And for companies testing out their latest designs, it’s also much easier on the wallet compared to testing in the field. Whereas flight testing would usually destroy a prototype to the tune of a few million, designs can easily be tested and re-used in LENS-X for a hundred thousand dollars or so. Not to make another film reference, but this remote lab has more than a touch of John Carpenter’s The Thing about it. Located in Norway? Check. Situated under 200m of ice? Check. It feels like Kurt Russell manning a helicopter is the only thing that’s missing.

For the sake of humankind, that’s where the comparisons fortunately end. It might take a flight, a drive and then a ferry to reach it, but this research lab is the perfect location for carrying out research into glaciers.

Under all that ice, scientists can investigate how glaciers move, how climate change might affect their surroundings, and how these huge chunks of ice can send out seismic signals.

That said, it’s not exactly ideal for claustrophobic types. The extreme pressures at the bottom of the glacier cause it to get smaller and smaller, so staff have to work quickly during the six to seven days they’re down there.

As crazy as it sounds, researchers have been braving the extreme weather of this New Hampshire-based lab since 1932.

Dedicated to developing their understanding of the natural systems that make up Earth’s weather and climate, these plucky researchers maintain a weather station at the mountain’s summit, and carry out a whole host of weather and climate research to get to grips with what affects conditions around us.

And they do it in winds that frequently reach 100mph. In fact, the lab was home to the second-fastest wind ever measured, with gusts of up to 231mph hitting the peak way back in 1934. 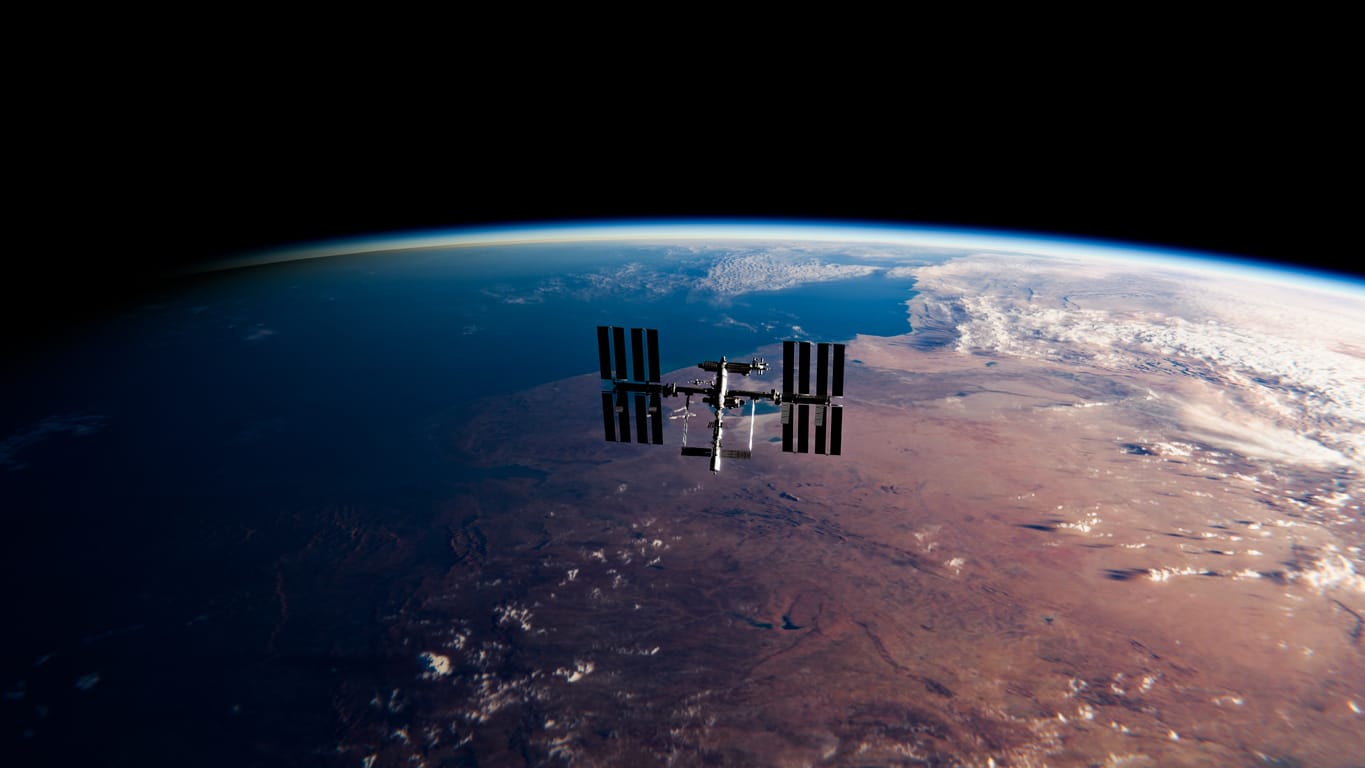 Launched in 1998, the International Space Station primarily serves as a microgravity and space environment research laboratory – providing the setting for a range of experiments in biology, human biology, physics, astronomy, and meteorology.

As well as being the most extreme research lab in the world, the International Space Station is also thought to be the most expensive single item ever constructed – costing a whopping $150bn to build.