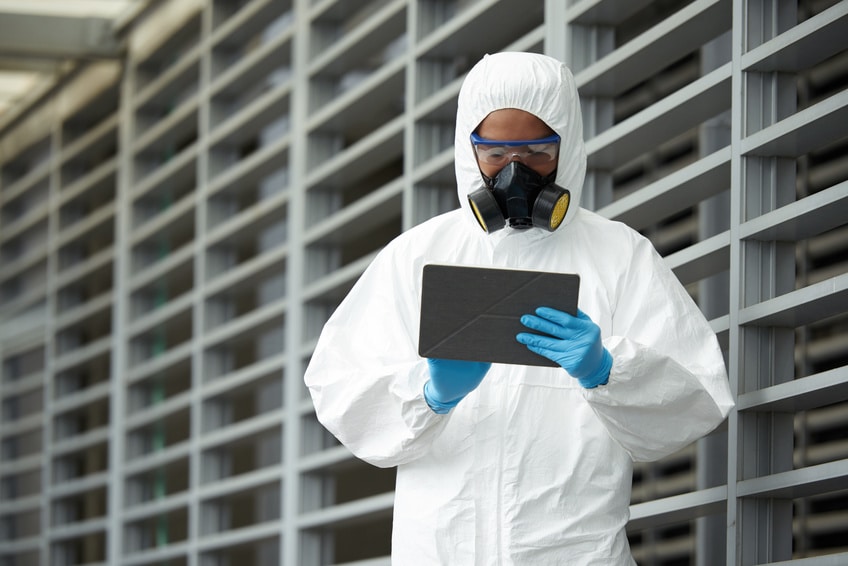 Lots of us look hopefully towards the future and the changes it will bring at the start of a new year, and here at InterFocus we are no different. One of our favourite things about working with the science community is finding out what the next big advancements will be. With one month down in 2017, we have rounded up the news stories we think are going to be the biggest over the next 12 months.

Air pollution is already big news as the new year kicks off, with London breaching its annual limits in the first five days. China’s air pollution has reached deadly levels, and Paris is once again banning cars for limited periods in the hope of cutting pollution levels. NO2 pollution, which is largely produced by diesel vehicles, causes 5,900 early deaths every year in London alone. In April 2016, MPs called air pollution a “public health emergency” after it was revealed that most air quality zones across the country break legal limits. Sadiq Khan, Mayor of London, has doubled the funding dedicated to reducing air pollution to £875m, so we can expect to hear more on the issue throughout the year 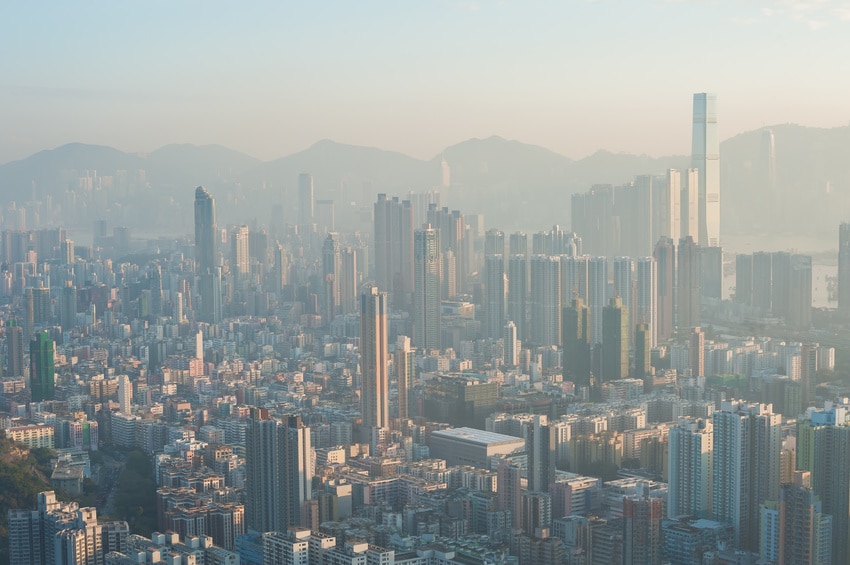 Microbeads have been at the centre of much environmental debate and in 2017 they are finally going to be banned. The tiny pieces of plastic can be found in everything from exfoliating facial scrubs to cleaning detergents, and they’re bad news for the environment. Mainly found in products that end up being washed down the drain, the microbeads end up in oceans and rivers where they wreak havoc on marine life. Mussels and fish which mistake the plastic for food can’t digest it, so it remains in the gut and can affect fish growth. More than 357,000 people signed a petition for microbeads to be banned and it is expected to come into force sometime in the middle of the year.

Each Google search uses the amount of energy it takes to power a 60W light bulb for 17 seconds, so it’s little surprise that Google accounts for around 0.01% of the world’s energy usage. To combat this significant carbon footprint, Google has set the aim of running entirely on renewable energy by the end of this year. As the world’s largest corporate buyer of renewable electricity, Google have been creeping towards this goal for some time, but 2017 is the year it will finally happen. As part of the RE100 initiative, 83 of the world’s largest companies have made a commitment to go 100% renewable by 2020, but Google will hopefully lead the pack by achieving it this year. 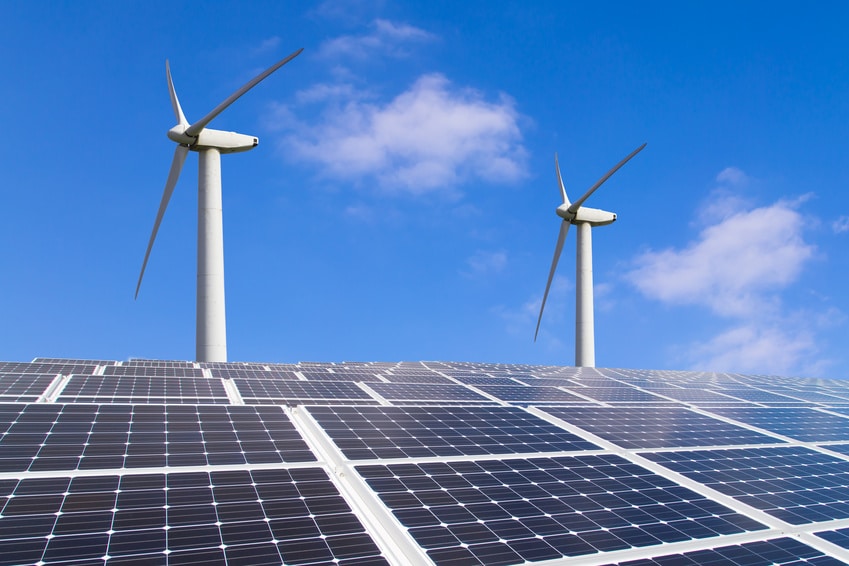 This is the year to get scared about antibiotic resistance. Common diseases such as gonorrhoea and urinary tract infections are becoming resistant to our last lines of defence against them, meaning that many more people will die from common bacterial infections. In 2017, the fact that we have reached a turning point in antibiotic resistance will become more evident, with outbreaks such as that of super gonorrhoea in 2016 becoming more common. If antibiotic resistance is not prevented from spreading it is likely that common operations will become extremely dangerous in as little as 15 years. Let’s hope 2017 is also the year that scientists find a solution to this problem.

Scientists have long been developing HIV vaccines, and in 2017 clinical trials for a new vaccine will move into their second phase. Although the first phase of trials didn’t measure the effectiveness of the vaccine, they did prove that it can be safely tolerated by the human body. The team working on it also saw promising results in the HIV-positive patients it was tested on, with the vaccine triggering an immune response. 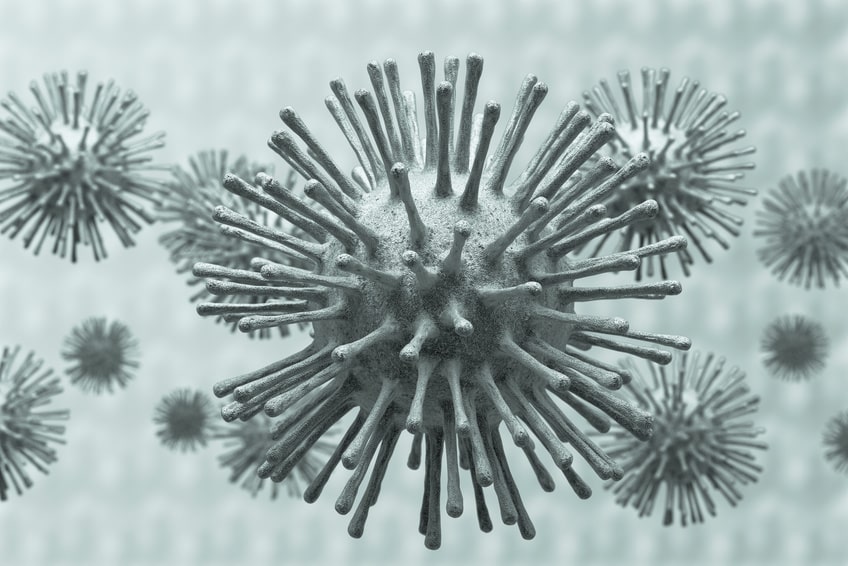 Made in an entirely different way to previous HIV vaccine attempts, the new vaccine uses particles of killed whole HIV-1 that has been genetically modified not to infect human cells. These types of vaccines are the most commonly used, meaning that this advancement is a really exciting one when it comes to fighting the HIV virus.

Tightest Knot Ever Made

Set to be a big year for broken records, 2017 started with researchers in Manchester creating the tightest knot ever made. It is built out of 192 atoms linked in a long chain, then curled in a triple loop that crosses itself eight times. The entire knot is only two-millionths of a millimetre wide, around 200,000 times thinner than a human hair. More than just an exercise in precision control, learning how to weave strands of atoms opens up a world of possibilities when it comes to developing new materials.

If you and your research team are currently working on a big 2017 breakthrough, but you need to update your research lab then the team at InterFocus can help. For more information about our bespoke fitted labs, visit our homepage or call our team on 01223 894 833.