An essential part of the supply chain process, any business that needs to purchase goods or services knows the ins and outs of public procurement. From routine purchases of supplies to more formal tendering for larger infrastructural projects, procurement refers to any acquisition of goods and services by public bodies. And while that’s the simple definition of procurement in the public sector, there are many other factors, both internal and external, that can affect the process accordingly.

With expectations and high standards to take into consideration, public procurement is a process that requires integrity and honesty to carry out in the most cost-effective, beneficial manner possible. Here, we present a guide to procurement in the public sector, a handy manual for negotiators that touches on the process, how it differs from private procurement and the legal frameworks that surround it as well as how Brexit might affect things later down the line. 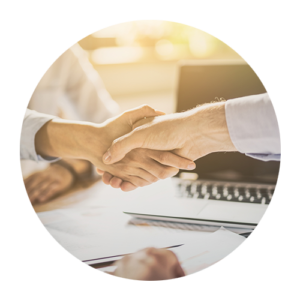 The Process of Procurement: how to effectively execute acquisitions

Procurement in the public sector can differ from business to business, with values and management styles to consider. Generally, however, the broad strokes of the process tend to be the same. With several steps to navigate and variables that affect the process along the way, there are plenty of tips and approaches to help you effectively engage with your supplier.

From identifying the services and goods you need, to pin-pointing who you’ll be buying from, procurement requires fine-tuned navigation, right up until your company makes a record of the transaction. To help out, we’re offering some tips and advice along the way, so you and your company can leverage their skills in the best possible way. 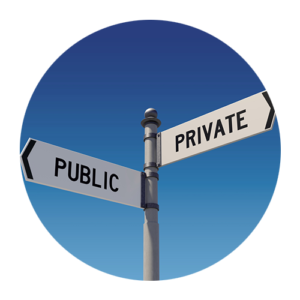 For private companies that exist to make a profit, how does the process of procurement differ to the public sector? Though they might seem minor at first, there are distinctions that separate the two. Since they don’t operate in the interests of the public, and aren’t constrained by legislation in the same way public companies are, there’s a certain amount of freedom afforded to private organisations for one.

While public companies are required to spend money transparently, maintain regulatory compliance and share information with industry peers; private firms tend to be more competitive and secretive, owing to important returns that must be made.

Looking to make the discrepancies between the two clearer? We’ve delved deeper into what makes their respective processes distinct, including methods of funding, management differences, and stakeholder involvement, below. 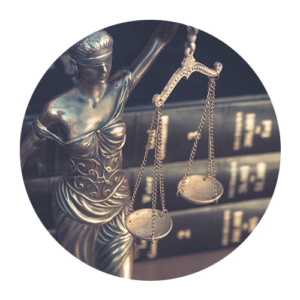 The legal framework of procurement in the public sector

Public procurement is surrounded by laws and regulations, but what exactly do these legal frameworks entail and how do they help public organisations best achieve their aims of procurement?

Since they’re in the public sector, the legal framework is one which encourages free, open competition and a value for money that ensures public expenditure is being spent wisely. The EU Treaty helps to shape the process, allowing for the transparency that enables public organisations to best achieve their needs. Likewise, the Public Contracts Directive serves to simplify things, allowing businesses to track down the right supplier and best tender quickly and efficiently.

Far from being restrictive, the legal framework that encircles public procurement helps to safeguard and streamline the process in a way that benefits both supplier and buyer. 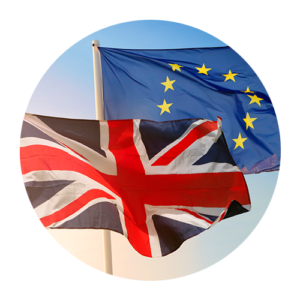 How will Brexit affect public procurement?

Lastly, we come to Brexit. With things still a little up in the air with the UK leaving the European Union, it’s difficult to determine just how much Brexit will affect the process of procurement. Currently, we can only speculate on its outcomes, but still, it’s important to consider what might happen later down the line.

With the help of insider knowledge, we’ve weighed up some of the options that could change the process of public procurement after Brexit takes effect. While it’s contended that no major changes will happen in the short term, other things, such as tougher compliance, may still happen.

UK law enshrines certain principles, which could remain largely unchanged as a result, though the key issue that repeatedly crops up is one of flexibility. Will it afford public businesses more freedom or will we find we’ll have much less influence over procurement regulations?

Whether it’s the present or later down the line, public procurement has to deal with all manner of variables. We hope that this guide helps to explain some of the issues and topics that surround public procurement.