10 Things Science Doesn’t Have the Answer For – Yet

10 Things Science Doesn’t Have the Answer For – Yet

There’s nothing like popping on a lab coat to make it seem like you know what you’re talking about, but do scientists really have all the answers? Actually, as it turns out, no. There are loads of everyday things that we take for granted, that science simply can’t explain. From everyday actions to readily-available medicines, get ready to find out just how scared you should be about what scientists don’t know. 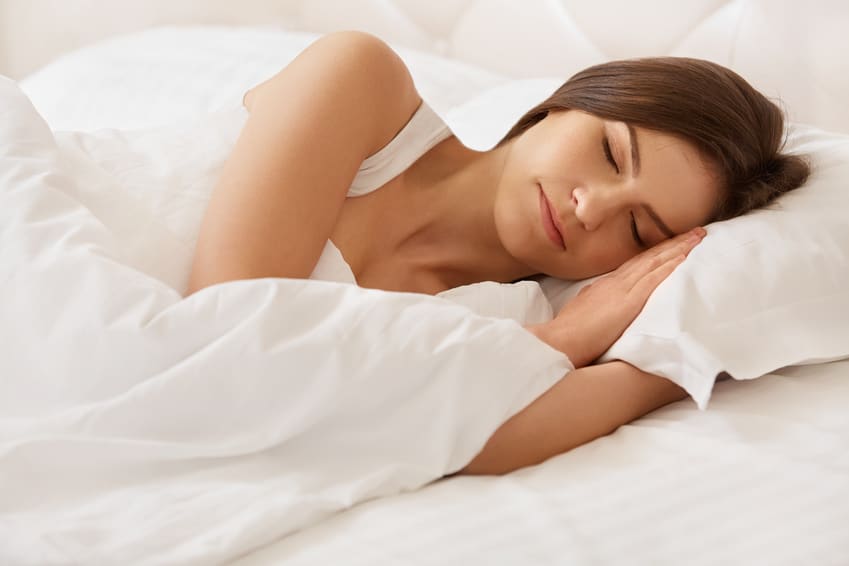 Everybody does it. Whether it’s ten hours on a fully marshmallow pillow, or ten minutes on a stiff-backed chair, there’s nothing quite so luxurious as a little bit of shut-eye. It’s not just us either, anyone who has a cat which closely resembles a fluffy, snoring pillow or a dog that’s always hogging the rug in front of the fire will know that sleep is close to the heart of many a species. Sleep must serve a key purpose, it’s just that scientists, well, they don’t know what it is. Some theorise that it gives the brain time to get rid of unneeded information after a long day, others think it’s ‘essential’ for consolidating new skills. Basically, we’re just guessing. Its status as essential has also been questioned, since researchers discovered a gene mutation that allows people to sleep for just two hours and be totally fine. Sleep – when are we going to put “why?” to bed?

School without your pants on, an amorous liaison with a hated boss, falling and falling and falling; there are some dreams that feel just a little too real. But what is the point of these terrifying nightly insights into your psyche? The truth is, we just don’t know. Some scientists theorise that dreams help you solve problems, and others suggest that they are just random images with no meaning. Ultimately, we can’t assure you that they don’t signal something abnormal deep in your psyche, because we just don’t know.

You can stop feeling smug that Tiddles only purrs for you, because, to be honest, we’re not entirely sure why he does it. The cat has no purring organ in its throat and we still aren’t sure about its exact location in the anatomy of cats. Some suggest that it is caused by the constriction and dilation of the larynx, but that remains something of a speculation. What’s more, cats don’t only purr when they’re happy, but also when they’re eating, suckling and giving birth. It has been found, however, that cats’ purrs fall in the frequency range required for bone healing, so Tiddles might not love you, but he may have super powers!

Heading to a warmer climate to escape the chilly nip of winter isn’t the sole preserve of humans with money to burn. Many species of birds migrate over incredibly long distances in order to lay their eggs or escape harsh winters. Answers about how they manage it, however, haven’t been that easy for scientists to find. For example, some birds migrate to their ancestral lands without any guidance at all. Scientific theories that birds use the stars or Earth’s magnetic field to navigate, fail to cover how it is possible for birds to locate the exact coordinates of an area, without ever having visited them before.

Your brain, as powerful as any drug. Well, some drugs anyway. As long as you expect a pill to have an effect, it does, even if that pill is made of nothing but sugar. The brain is an incredibly powerful thing, and scientists are only beginning to touch the tip of the iceberg when it comes to understanding how it works. One of the things they can’t explain is this placebo effect, which not only works for pills, but also, incredibly, for surgery. As long as the brain thinks surgery has been performed, the body will begin to get better. Who knows, maybe one day we’ll be able to harness this amazing skill and cure some of our own ailments. 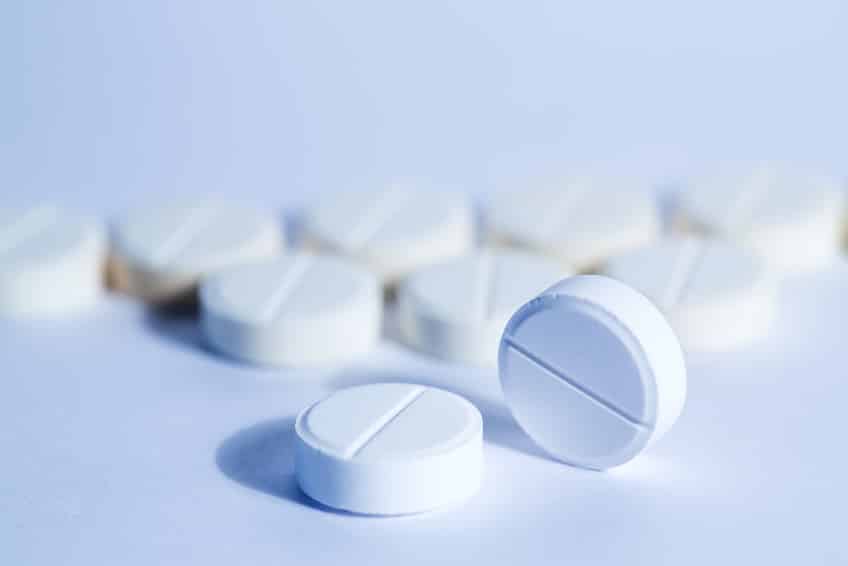 This one is as scary as it is interesting, it turns out scientists aren’t really sure how paracetamol works. Some scientists think they affect the chemical messengers of inflammation and pain, while others suggest that it involves neurotransmission in the brain and spinal cord. But mostly, they just aren’t sure. Considering that this mysterious drug can just be grabbed off the shelf for every little twinge, it is really quite concerning that we don’t really know what it does.

Gravity (Just All of It)

If you were under the impression that Newton had sorted this question out, then you, like me, were wrong. Gravity is both incredibly weak and incredibly strong, holding the entire universe together, whilst also being 10^36 times weaker than the force that brings two magnets together. What’s more, once you get down to the molecular level, gravity just, well, disappears.

Ah tomatoes, that most complex of fresh produce. Is it a fruit? Is it a vegetable? Best in a salad or a pasta sauce? Awful in a fruit salad. It turns out these aren’t the most contentious issues of this delicious red fruit. Tomatoes have over 30,000 genes, which, to put it in context, is around 10,000 more than a human. The question of why tomatoes require more genes than the infinitely more complex human continues to baffle modern science.

Confusion about how the bicycle works may not come as much of a surprise to those of us who were taught to ride by a well-meaning older brother, but it is a confusion that continues to exist in the scientific community. The first bicycles were invented through trial and error, and the best designers continue to be those with experience, rather than those with amazing engineering knowledge. Some scientists theorised that it was due to the caster effect, or even the kind of gyroscopic force that keeps a spinning top upright. Both of these theories were disproved by scientists at Cornell university, however, when they made a functioning bicycle that had neither of those things. 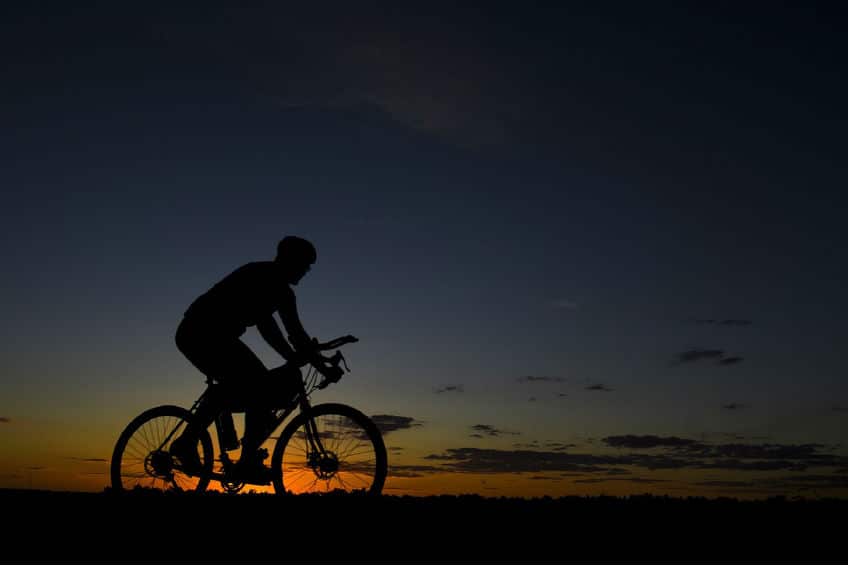 Why Ice is Slippery

If you want to make your laboratory into a place where the big questions are answered, contact the leading team of research suite suppliers and fitters at InterFocus via our homepage or call 01223 894833 for expert advice.