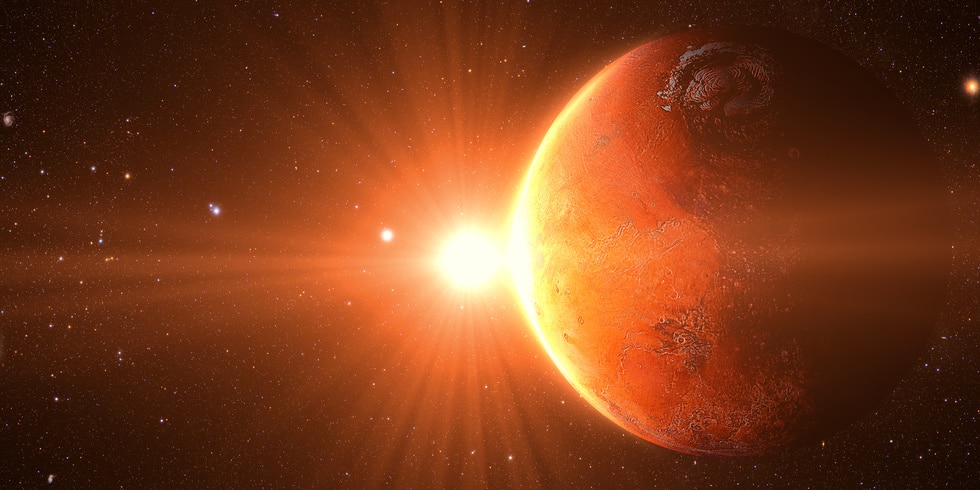 “The chances of anything coming from mars are a million to one” he said… “but still, they come!”

Although Wayne Jeff’s musical version of H.G. Wells’ The War of the Worlds may suggest otherwise, invasion by the indigenous inhabitants of the Red Planet still seems as unlikely today as the 19th century. What is looking increasingly likely, however, is a human invasion of Mars. Scientists have been working on making humans an interplanetary species for some years and now, finally, some advancement is being made towards colonising our nearest planet, Mars.

In August 2016, a team of would-be astronauts emerged from NASA’s year-long Mars simulation in Hawaii. The team of six lived in near isolation on Mauna Loa mountain, spending the majority of their time in a dome similar to those that would be used on Mars, and allowed to emerge only if they were wearing spacesuits. They had internet access, but messages were delayed by 20 minutes, to reflect how long communication would take to travel to Earth from the Red Planet.

After leaving the dome, the crew members expressed what they thought the experiment would mean for the future of space travel. Cyprien Verseux, a crew member from France, said: “I can give you my personal impression which is that a mission to Mars in the close future is realistic. I think the technological and psychological obstacles can be overcome.” HI-SEAS is currently recruiting for their next Mars simulation mission in 2017, with the hope of sending people to Mars once more research has been done into how to support the crew in space.

At the 2016 International Astronautical Congress, billionaire entrepreneur Elon Musk outlined his proposed Interplanetary Transport System. The rocket will transport 100 people at a time to Mars, where Musk hopes to eventually build a colony of one million people. It will be the biggest rocket in history, outsizing NASA’s Saturn V, and will feature zero-g games, restaurants, and other entertainment for those on board. Musk gave an optimistic timeline for the first launch of this ground-breaking rocket, predicting that it could be as early as 2026. 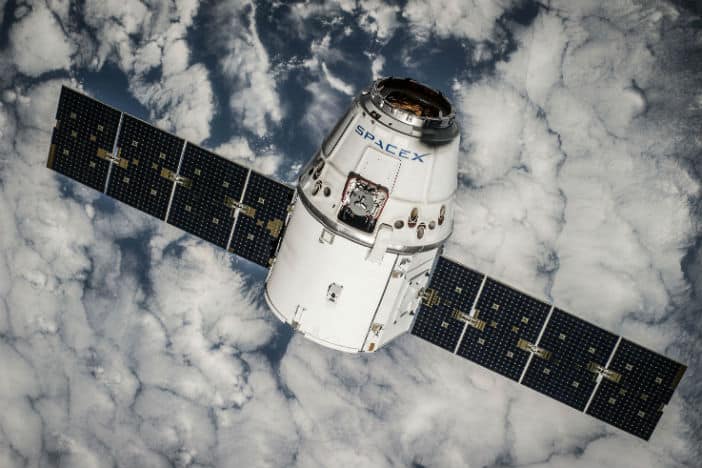 Musk plans to put interplanetary emigration to the Red Planet within reach of anyone with deep pockets and the ultimate wanderlust, with flights starting at $200,000 per person. He also intends for anyone to be able to come and go as they wish, with regular trips running between Earth and Mars. Several questions remain around the plan, such as how the colony will survive and how they will deal with the enormous threat posed by radiation. Musk himself acknowledges these worries, saying, “The first journeys will be very dangerous, the risk of fatalities will be high.”

Mars One has received a great deal of media attention for its plan to establish a permanent settlement on Mars with a selection of volunteers who will never return to Earth. The mission is currently still in the concept phase, but hopes to move onto later phases once funding has been secured. These include developing the technology to enable humans to survive on Mars, and establishing an unmanned colony on the planet, before giving the first crew of astronauts the green light to begin their journey. Mars One’s astronaut selection process has been widely documented, and now that two out of four rounds have been completed, one hundred candidates remain. Once the final six groups of four have been selected to form the Mars One crews, they will begin training for the mission. This will include Earth-based simulations of the conditions that the crew will have to survive on Mars.

The Mars One programme has already made some exciting advancements towards making the colonisation of Mars a reality. Scientists working on cultivating edible crops in Mars soil made an important breakthrough in 2016, identifying four crops which are edible. These are radishes, peas, rye and tomatoes, and provide the first step towards ensuring that the humans moving to Mars will have a sufficiently varied diet to survive.

The main challenge facing scientists who are racing to send man where no man has gone before is that of human survival. It would take around six months to make the journey to Mars, and the technology required to protect the astronauts from the lethal levels of radiation they would be exposed to is yet to be developed. In addition to this, although some advancements have been made in identifying ways to extract water from the planet’s arid landscape, and even grow vegetables in the soil, we are still far from being able to sustain human life on Mars for any period of time. That said, with the best minds in the world working on putting man on the red planet, maybe we’re not so far from holidays that are out of this world!

If you want to join in the race to the Red Planet, get your laboratory ready for ground-breaking research by contacting our leading team of research suite suppliers and fitters at InterFocus via our homepage or by calling 01223 894833.