Brexit: What does it mean for UK labs?

Home » Blog » Brexit: What does it mean for UK labs? 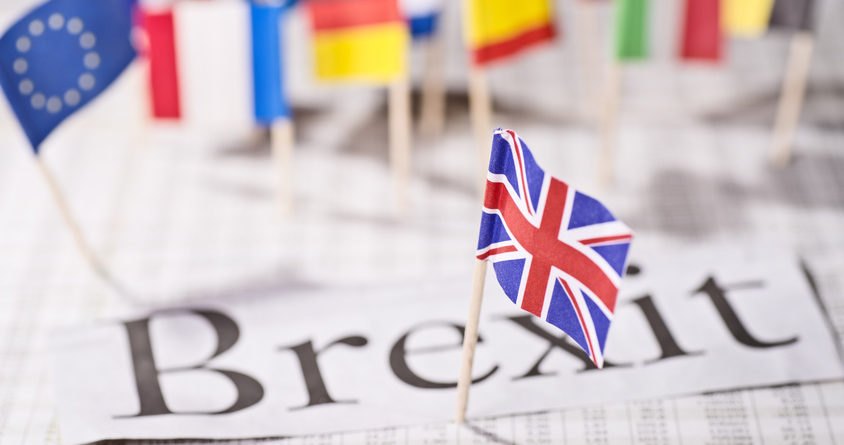 Brexit: What does it mean for UK labs?

Even after officially leaving it at the beginning of 2021, the UK’s decision to leave the European Union is still the topic of intense discussion. Issues such as immigration and the economy loom large in the debate, but we shouldn’t discount the ramifications it has had on science too.

Surveys have shown that 93% of research scientists and engineers thought that the EU was a ‘major benefit’ to UK research. Indeed, the EU is important to science for many reasons.

Firstly, it is a huge source of funding. The UK was previously one of the largest recipients of European research funding, receiving £8.8 billion between 2007 and 2013. And UK universities had seen their total research income increase prior to 2016’s Brexit vote; this was largely thanks to increases from the EU. Elsewhere, UK universities also relied on the EU for over 15% of their total research funding.

As well as the funding it provides, the EU is a vital collaborative partner for the UK, over half of the country’s collaborative papers held with EU partners. The EU is also important for facilitating collaboration further afield, which is essential to UK science. In 2015, over half of the UK’s research output was the result of an international collaboration. This is supported in part by the European Research Council, which encourages researchers from outside the EU to work in its participating countries.

Finally, EU policies shape how research is conducted in the UK, on biological standards, animal research and data protection to name just a few. With this in mind, what does the trade agreement between Britain and the EU mean to UK researchers? We’ll examine how things have changed since the former officially left the European Union in 2020 below. 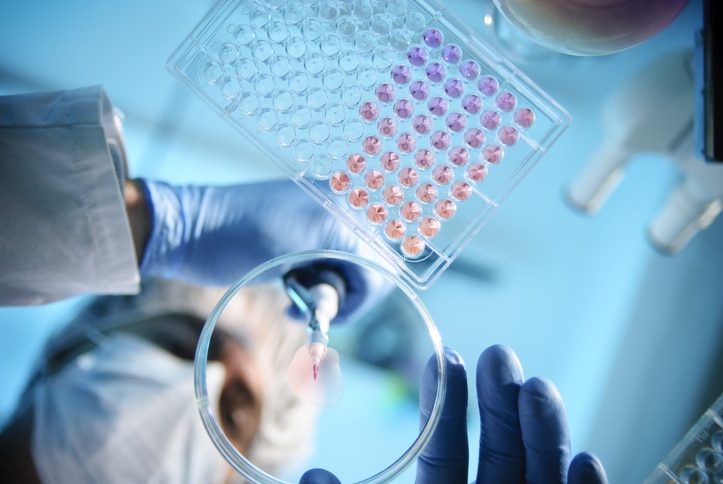 How will Brexit affect science in the UK?

The implications for UK science were already being felt long before Britain officially left the EU. For example, a 2016 survey of UK universities found instances of British academics being asked to leave EU-funded projects or step down from leadership roles because their share of funding could not be guaranteed.

Now that Brexit has come into effect, UK researchers will no doubt be breathing a sigh of relief. The UK government has made good on its pledge to fund projects supported by the EU’s flagship funding scheme Horizon Europe. The continued participation in the €85 billion programme has been called “a symbol of hope and solidarity”, while UK Prime Minister Boris Johnson also noted the certainty the deal will provide for British scientists. 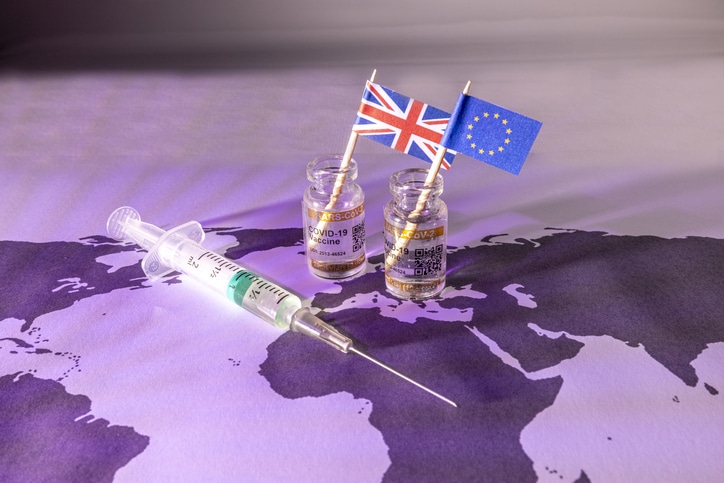 In their capacity as ‘associate members’ of Horizon Europe, UK-based researchers will be able to compete for prestigious grants from the European Research Council and Marie Skłodowska-Curie Actions programmes. However, these same researchers will not be able to be part of Horizon Europe’s new European Innovation Council Fund, an endeavour designed to support start-up and university spin-off firms.

Nevertheless, the announcement comes as welcome news for scientific organisations concerned that UK research would be short-changed in the deal. The UK’s participation and funding from Horizon 2020 – Horizon Europe’s predecessor – dropped sharply after 2016’s Brexit vote, so it’s encouraging to see a lifeline has been afforded as part of the agreement.

What about nuclear research?

As a result of the agreement, the UK will also become an associate member of the Euratom research programme. This covers nuclear research and UK participation in ITER, the world’s largest nuclear-fusion experiment.

It’s thought that the Euratom agreement will make it easier to negotiate additional funding extensions from the European Commission for the UK-based (but mostly EU-funded) Joint European Torus (JET). That is, until ITER turns on in 2025. JET will fulfil its contract with ITER until October 2021, though it’s hoped things will continue for a few more years after the fact. 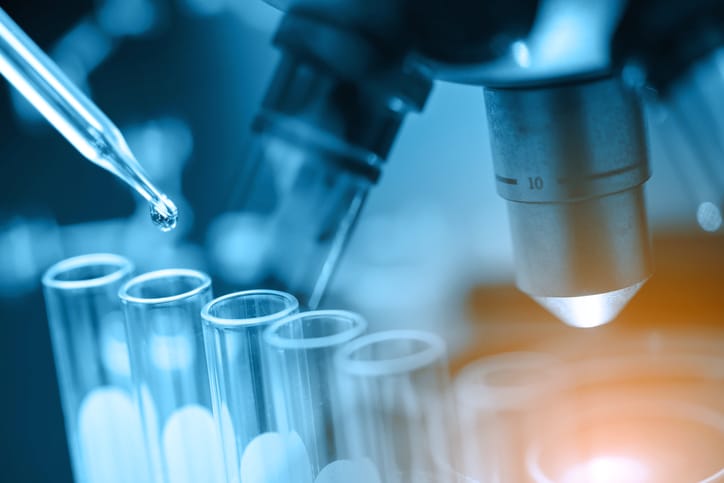 Another pre-agreement pain point was the transportation of products between the UK and the EU. Many believed that the UK would be subjected to new tariffs that would cause delays in getting products into the area.

Thankfully, the deal included tariff-free trade in goods. While this has meant less red tape around the importing of lab equipment and consumables, there have been increased custom checks to deal with too.

Likewise, the UK and the EU have also agreed to respect each other’s quality standards and inspections of medicines. Extra checks, therefore, have not been needed when moving such products across borders.

Although this will help keep clinical trials disruption-free, it’s not without its problems. UK trials that span several European countries have been forced to hire individuals or organisations in the EU to act as a legal representative – posing problems for trials where international collaboration is needed. Take research that’s concerned with cancer, for instance. Fewer people are available to study, and so research and clinical trials in such areas requires work across multiple countries.

Although the results of the agreement are broadly encouraging, we must ensure that the UK continues to work on a global level – welcoming academics from around the world. After all, the exchange of ideas, regardless of borders, is the essence of good science, and a route to solving the grand challenges facing society.

If you have an upcoming construction project to complete, then the team at InterFocus can help. For more information about our bespoke fitted labs, visit our homepage or call our team on 01223 894 833.