7 Materials that Are Set to Change the Building Industry 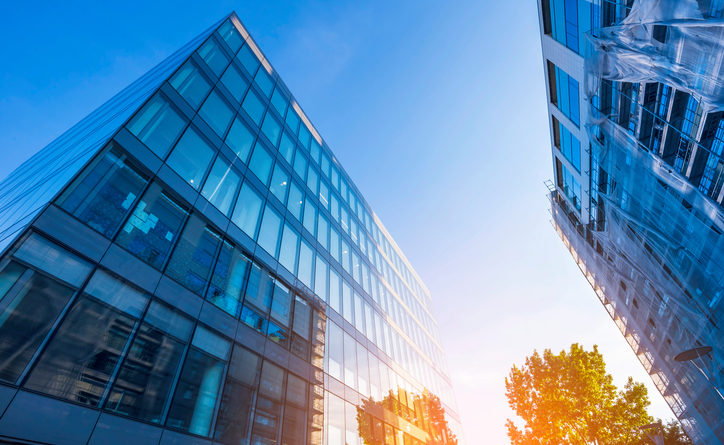 7 Materials that Are Set to Change the Building Industry

With each year, materials and ideas develop and innovate, building on the foundations laid by decades and decades of previous architectural feats. The development of new building materials allows architects to better realise their vision, fortifying constructions with optimised strength, durability and flexibility.

These radical innovations, as well as being functionally essential, create more sophisticated, revolutionary means of construction. Whether developed specifically for buildings or created for other fields, new technologies have the potential to impact lifespan, appearance and functionality.

Commonly used across the building industry, concrete’s ubiquity is perhaps only matched by the frequency with which it cracks. That is to say, a lot. A concrete with the capabilities to patch over its own fractures would undoubtedly be a boon to the building industry, eliminating cracks, repairs, and leaks, along with the need for damp-proofing. Strangely enough, however, the idea of a self-healing concrete has been around since ancient Rome, where it was used underwater, but modern approaches are comparatively more sophisticated. 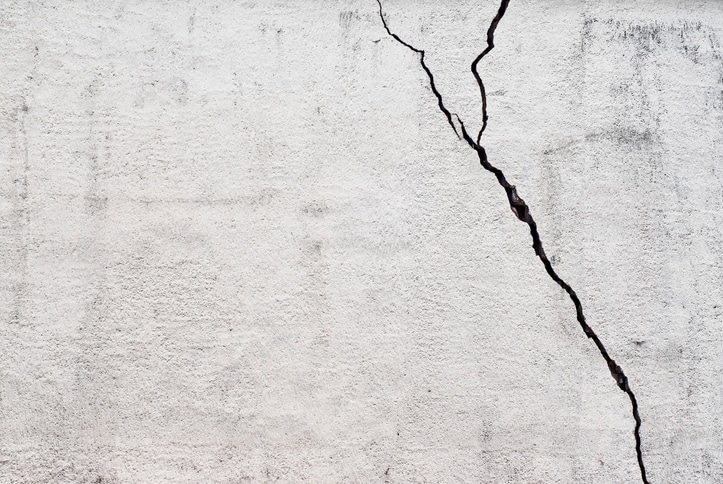 Its self-healing abilities come in the form of Bacillus bacteria, which is mixed with concrete before pouring. When a rupture is formed, limestone is created which fills in the crack. Since the bacteria within can lay dormant for up to 200 years, it’s a relatively long-term solution, too.

Made from layers of solid lumber, cross-laminated timber has proven to be a crucial alternative for buildings needing sustainability and durability. With its alternating, layered design, it’s practically as strong as reinforced concrete and structural steel, and could theoretically be used in the same way as the latter in similarly-designed structures

Especially strong and long-lasting, plastic is also one of the most contaminant elements in the world thanks to its molasses-slow process of biodegradation. Bioplastic, made from algae, marine chitins, cellulose and a plethora of other renewable biomass resources, means it degrades in a much speedier manner after being discarded. An excellent green alternative to plastic made with fossil fuels, its sophisticated properties would well be used in cladding, structural elements and other architecture-strengthening structures.

We’ve all been in a place of work whose conditions, whether it’s overheating or too much light, can prove stifling over time. The idea behind homeostatic facades is that the material they’re built with adjusts to these exterior conditions to help create the optimal desired interior conditions. 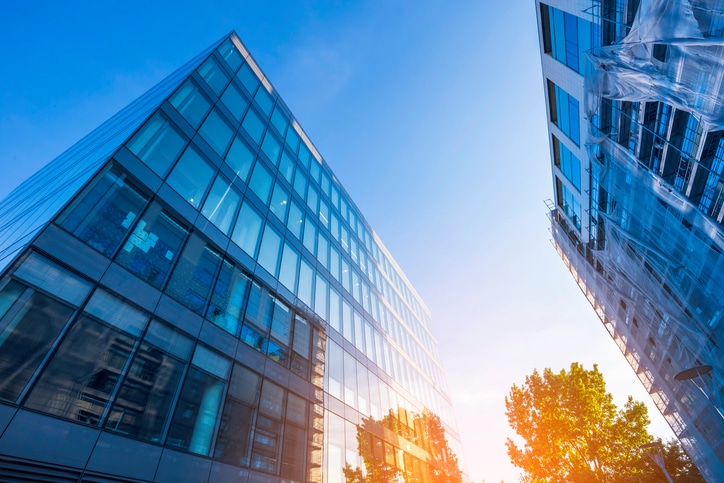 Composed of a ribbon made from a dielectric material (a polymer that reacts to electric impulses) encased in a double glass façade, both sides are coated with silver, which reflects light and distributes electricity across the material’s surface, allowing it to adapt to the building’s most necessary conditions as a result.

A material whose use is not quite as set in stone as the others on this list, the development of artificial spider silk has nevertheless been making progress. After decades of getting caught up in a web of rumour mill spin and hearsay, the material’s tangled story could finally be on its way to a happy ending thanks to a Japanese company called Spiber Inc.

The company claims artificial spider silk is 340 times tougher than steel and is poised to become a sustainable next-generation material ‘unlike any the world has ever seen’. Despite its progress, the material is still vulnerable to weather which has kept it confined to workshops, labs and experimental projects for the time being.

Graphene, considered one of the strongest artificial materials in the world, contains physical properties that render its applications near-limitless. However, since it physically manifests itself as sheets or flakes, it becomes difficult (though not impossible) when used on construction.

Though very much at the nascent stage, the possibility of using 3D-printed graphene in construction was strengthened by a paper published by three MIT engineers, which mentioned a three-dimensional structure that potentially had the ability to be 10 times as strong as steel, and 5% the weight of it too, if built with 3D-printed graphene. 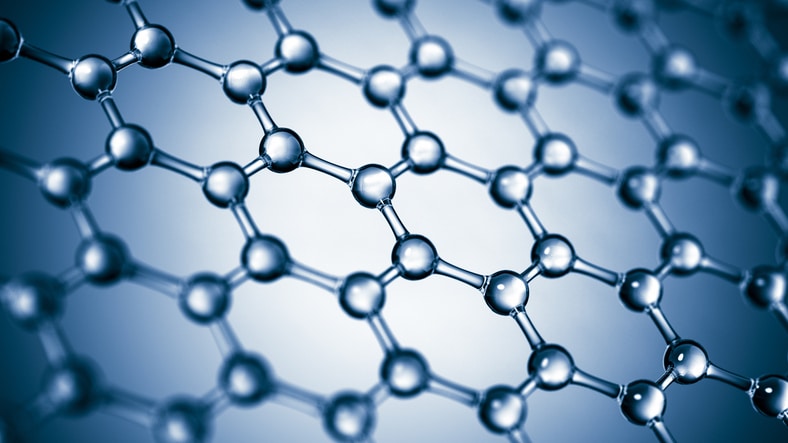 Created by researchers at the Hamburg University of Technology in 2012, aerographite is made from networks of hollow carbon tubes, which makes it 75 times lighter than Styrofoam. Stable at room temperature, it’s also able to conduct electricity, is incredibly strong and yet is still able to be bent into other shapes.

It’s so flexible and malleable in fact, that it can be compressed into a space 95% its normal area, and then restored to its original form, free from damage. Amazingly, the scrunching up of aerographite actually serves to make it stronger, which isn’t true of most lightweight materials subjected to compression. Since it can also withstand vibrations, it’s regularly used in aeroplanes and satellites, too.