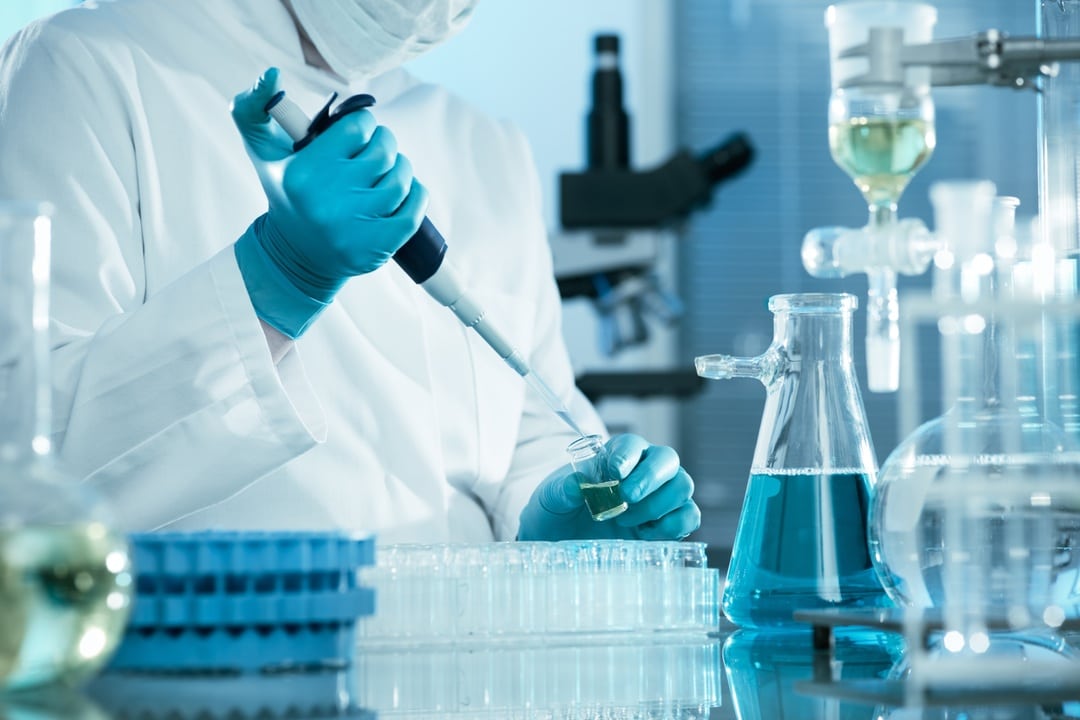 Attempting to memorise the periodic table has long been the bane of high school science students’ lives, and now it looks set to get a little bit more difficult as four new elements have been added. Verified by the International Union of Pure and Applied Chemistry, elements 113, 115, 117 and 118 have been added to the periodic table’s seventh row.

The four elements, discovered by a team from Japan, Russia and the USA, have received the following temporary names and symbols:

However, these names could be set to change in the near future. The teams working on the elements will be given the opportunity to devise names and symbols for each of the elements – with the rumour mill suggesting element 113 will be named Nipponium, in recognition of the birthplace of Japanese lead scientist Ryoji Noyori.

Noyori couldn’t help hide his delight at helping discover these four new elements, likening the accomplishment to winning a gold medal in the Olympics.

The naming rights for elements 115, 117 and 118 will be granted to the joint US and Russian team of scientists who worked on the discoveries. The names are required to represent a mythological concept, a mineral, a place or country, a property or a scientist.

The four new elements are the first new additions to the periodic table since element 114 (Flerovium) and element 116 (Livermorium) were added in 2011. Work has been carried out on the elements for over a decade, since the principles for element 113 were first discovered in 2004.

All of the new elements are completely man-made, created by shoving lighter nuclei into one another. The super-heavy elements are then found in the radioactive decay for mere seconds before decaying into other elements.

Not settling there, the race to discover elements 119 and 120 has officially begun. Early research indicates that using similar nuclear fusion reactions which helped discover the new elements may not be sufficient for moving beyond element 118. The German superheavy element research group have recently travelled to the Australian National University to further research into the subject.

If you wish to join the race to add to the periodic table, or just require a refreshed laboratory space, the InterFocus team could help. To discover how InterFocus can help you develop a world class research centre, visit our homepage or call our dedicated team on 01223 894833.