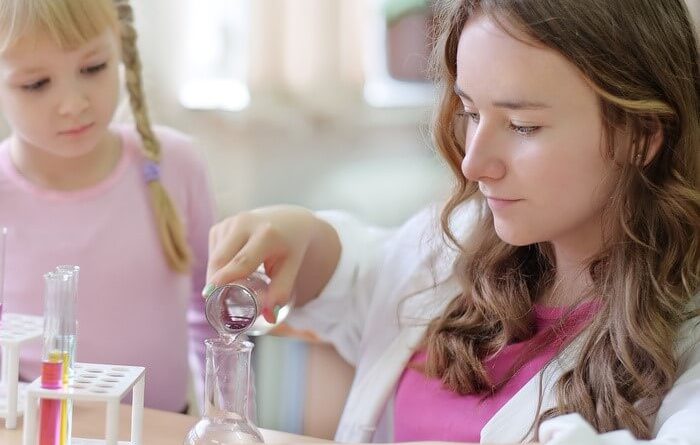 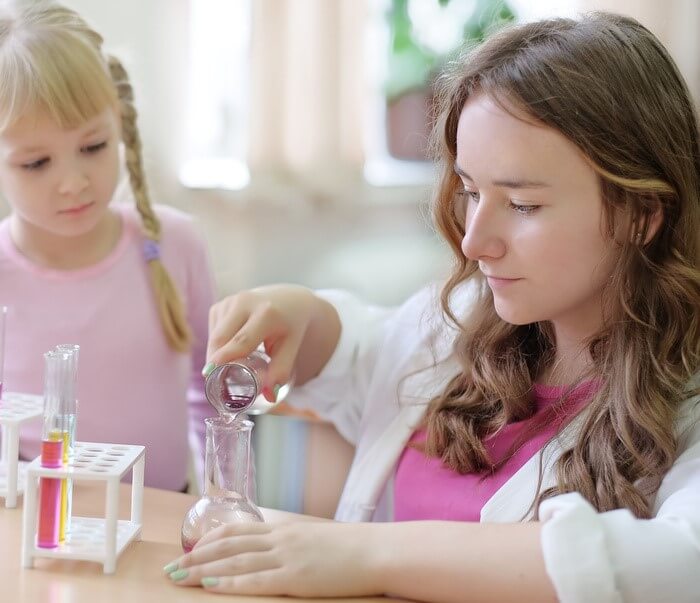 Should the UK Adopt Obama’s ‘Take Your Child to the Lab’ Strategy?

In a similar vein to longstanding ‘Take Your Child to Work’ days held in many schools throughout the world, President Barack Obama is launching a similar scheme which will see youngsters given the chance to explore local laboratories. Intended to help create an interest in all the scientific disciplines, the president and his team hope that students may be inspired to pursue the sciences as a potential career.

And with the current UK Government going to great lengths to influence students to forge a career in STEM subjects, it begs the question — should we follow President Obama’s lead and encourage more young people to visit labs?

Like the UK, the United States is making a concerted effort to encourage more teenage girls to pursue the sciences to help level out a somewhat lopsided industry. More than 50 labs in 20 different states have already signed up to the scheme, opening up their doors to 5,000 students of all ages.

President Obama enthused about the project in an interview with Popular Science magazine: “Whether it’s setting foot on the moon, developing a vaccine for polio, inventing the Internet or building the world’s strongest military, we’ve relied on innovative scientists, technologists, engineers and mathematicians to help us tackle the toughest challenges of our time. Being pro-science is the only way we can make sure that America continues to lead the world. We want the next game-changing industry or life-saving breakthrough to happen right here in the United States.”

It could be argued that similar steps must be taken by other countries, including the UK, if they want to keep up with the US’s lead. Failure to encourage new generations of scientists could have a long term impact upon the nation’s scientific industries, with the best minds more likely to flock to countries with a tangible dedication to the sector.

Megan Smith, chief technology officer in the Office of Science and Technology Policy at the White House, confirmed the long term nature of the plan in a telephone interview with The Associated Press:

“It’s an exciting time to think about how we’re pulling all the children of our country into technology and STEM and the jobs of the future.”

She went on to explain that there are currently 600,000 jobs in the science and technology sector which remain unfilled, demonstrating the importance of training.

And we believe it’s high time that more students in the UK were introduced to world class laboratories at an earlier age, helping them identify the potential of the sciences as a career choice. Students using hand-me-down science text books and apparatus which can barely stand up to examination are unlikely to be inspired and pursue any dormant interests in science which may be present.

At InterFocus, we are dedicated to providing high quality laboratory suites and facilities for all of the sciences. Whether you are looking to update an old lab, or build one afresh, the InterFocus team can help. For more information, visit our homepage or call our dedicated team on 01223 894833.