The Italian Job? DNA samples seem to be stolen from lab in Sardinia

Home » Blog » The Italian Job? DNA samples seem to be stolen from lab in Sardinia 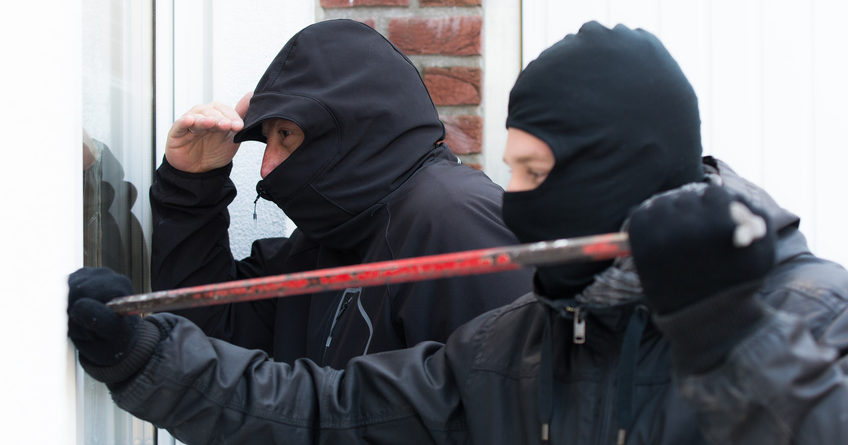 The Italian Job? DNA samples seem to be stolen from lab in Sardinia

Labs hit the headlines in September, when it was reported that thousands of DNA samples had been stolen from a research facility in Sardinia, a small island off the coast of Italy. The samples were collected over 10 years ago as part of a study into long life.

Residents of this Mediterranean island, famed for their long lifespans, have been the focus of several research efforts over the years. The island has the highest documented percentage of people over the age of 100. For every 100 000 people living in Sardinia, around 24 of them are centenarians. In some parts of the island – called ‘blue zones’ – there are three to five times this number; well over 50 times the average for the UK. Scientists hoped that studying their DNA could reveal which genes confer protection from disease and allow such long life.

Samples from tens of thousands of Sardinian residents were stored at Parco Genos, a small lab in the east of the island. However, alarm was raised when a technician at the facility – in fact the only technician at the small lab – was alerted of a temperature change in the fridges, at a time when no-one was supposed to be in the lab. After checking, she found that three drawers of vials had been emptied.

The prosecutor confirmed 14,000 vials had disappeared, while other blood samples were left untouched. As there was no sign of forced entry, the authorities suggested they were taken by someone who had access to the lab.

The theft that wasn’t

But in a spectacular twist to the story, the samples were soon after located at a hospital in the nearby city of Cagliari. So, what exactly went on here?

After the story hit the media, a researcher on the project contacted investigators, revealing that the samples were part of a larger batch, which he had moved to the hospital three years earlier. Although there turned out to be no theft to investigate, this bizarre case is not quite yet closed. It’s unclear why the technician reported the vials as stolen, and the fridges remain sealed.

The story raises some important issues for laboratories, first of course being the importance of good lab security. Although the samples weren’t actually stolen, they very easily could have been. The lab has been managed by just one employee for years, and has no security cameras. 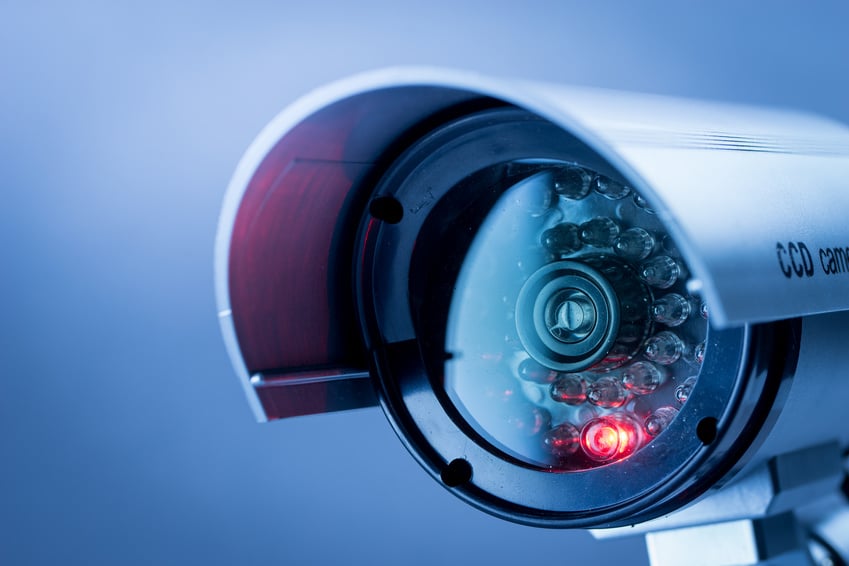 A good security system has never been more important for lab owners. High value biological samples like these, or indeed chemicals, equipment and data, could be at risk of theft. To make sure your lab is secure, you should consider four key elements:

To test if your security system is doing is job, ask yourself, can it:

More complex, however, are the issues of ownership raised by this story. The alleged theft has brought confusion about who actually owns these samples to the forefront.

The samples were originally collected by a public institution, but the rights are now owned by a private business. This has angered many local residents, who say they agreed to donate their DNA as a public service – and did not approve of their data being sold to a for-profit business.

Although the question of who owns DNA has no easy answer, it’s important that these issues don’t cause the research to come to a standstill. Samples stopped being collected years ago because of financial difficulties, and many of the already collected samples have not yet been sequenced – samples that could lead to new insights on disease, drugs and therapies.

So, although this story turned out to be very different to the one first told, it highlights some interesting issues and dilemmas, which are relevant to labs all over the world.