An Introduction to Nanotechnology

Home » Blog » An Introduction to Nanotechnology

An Introduction to Nanotechnology

Nanotechnology involves making or manipulating materials at the nanometre scale. A nanometre is one millionth of a millimetre, so nanotechnology means creating or changing materials at a molecular level. It has a huge range of applications, from making medicines smarter and more targeted, to cutting down on window cleaning bills by making glass with a self-cleaning coating. Amazing advancement has already been made in the development and use of nanotechnology, and these advancements are likely to become more awe-inspiring as scientists discover the full range of applications for this important technology.

Nanostructured materials have been used by mankind since long before we had conceived of microbes, DNA or nanoscale drug delivery systems. In fact, as early as the 4th century, we can see examples of craftsmen manipulating the nanostructured materials to produce materials with unusual properties. An example of this is the Roman Lycurgus Cup, whose glass appears green when lit from the outside, but translucent red when lit from within. Similarly, the spectacular stained glass windows which can be seen in European cathedrals dating from between the 6th and 15th centuries owe their vibrant colours to nanoparticles in the glass. Not only did these nanoparticles of gold chloride and other metals add to the vibrancy of the window, they also acted as photocatalytic air purifiers.

Since Don Eigler and Erhard Schweizer first manipulated 35 xenon atoms to spell out the IBM logo in their lab at the Almaden research centre, the applied use of nanotechnology has advanced in leaps and bounds. One of the most amazing areas of advancement in the application of nanomaterials is in the field of medicine.

For example, an Irish research team led by Prof Suresh Pillai have developed a coating for everyday objects which can prevent the spread of MRSA and E coli bacteria. In a 2014 study, the resistance of MRSA to the antibiotic meticillin was at almost 12% in UK hospitals. A different study also found that 93% of doctors’ pens were contaminated with the bacteria. From pens to smartphones and door handles, the newly developed coating has a 99.99% success rate in killing the bacteria that was threatening to become a superbug epidemic. Using the same technology as the stained glass windows of ancient cathedrals, the coating creates a photocatalytic reaction that stops the bugs in their tracks. 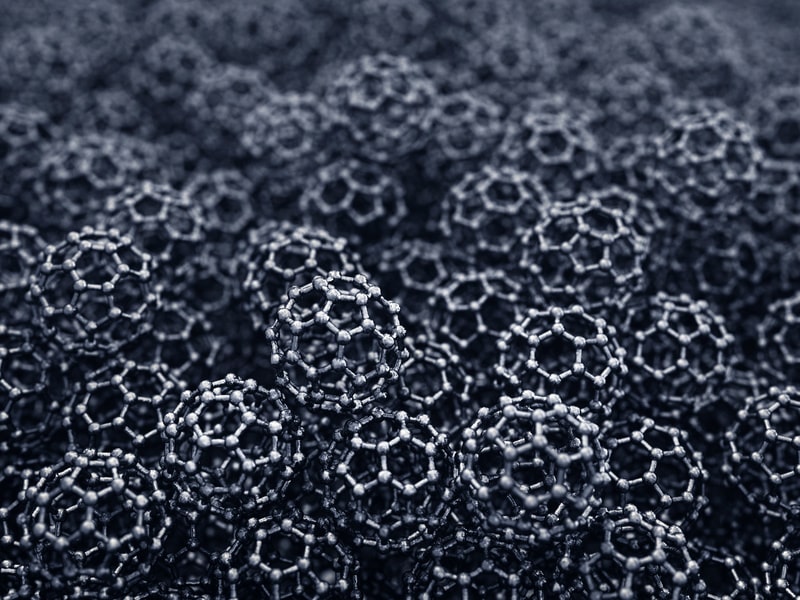 Scientists at the London Centre for Nanotechnology have also found amazing uses for nanotechnology, engineering a nanoscale drug delivery vehicle. It consists of self-assembled DNA nanopores embedded in tiny biocompatible bubbles. The nanopores can be various sizes, allowing for the selective delivery of various drugs. This could be the first step in targeted cancer treatments, and more efficient use of a variety of drugs which currently target the entire body in order to treat one area.

One example of nanotechnology’s potential to have an enormous impact on the world is the area of targeted cancer treatments. Whereas currently a patient who has had a cancerous tumour removed is given chemotherapy, which targets healthy cells as well as cancerous ones, nanotechnology could enable doctors to treat only cells which are cancerous. Theoretically, by anchoring strands of DNA to tiny gold particles and injecting them into the affected area, where they would bind to remaining tumour cells and correct them on a genetic level, it could be ensured that cancer does not return post-surgery. Rather than focusing on the symptoms of the disease, nanotechnology may enable scientists to change gene expression at the cellular level, curing a whole host of diseases.

The government has recognised the importance of the field of nanotechnology, launching the Nanotechnology Forum to promote discussion between government and stakeholders on how to advance nanotechnology in the UK. Members include industry experts, regulators, academics and NGOs, who all contribute towards solving issues in the industry and informing government policy. As part of the UK’s Growth and Sustainable Development Plan, hopefully we’ll soon be making our solutions for longstanding world problems a whole lot smaller and a whole lot smarter.

If you need more information on how to turn your laboratories into hives of ground-breaking discovery, contact the leading team of research suite suppliers and fitters at InterFocus via our homepage or call 01223 894833 for expert advice.