The Pros and Cons of Team Science in Laboratory Research

The Pros and Cons of Team Science in Laboratory Research

Over the past twenty years or so, there has been a growth in interest and investment in multidisciplinary ‘Team Science’ programmes. Research teams that bring together scientists and experts from a range of disciplines are making advancements that would otherwise have been impossible for a single laboratory working in isolation. Here, we look at some of the pros and cons of Team Science, noting that whilst this approach can be hugely beneficial to the scientific endeavour, researchers may not always benefit individually.

What is Team Science?

The phrase ‘Team Science’ originated from the US – and in the UK, it is sometimes known as interdisciplinary or multidisciplinary research. Historically, scientific research has often been funded by a single private investor and carried out by a team working in isolation. Typically the team will consist of scientists educated and experienced within the same discipline.

However, in recent years, the ‘Team Science’ approach has grown in popularity. Team Science is a collaboration between a group of scientists to address a particular scientific challenge. The team may be chosen from a broad range of disciplines, bringing together their individual skills and knowledge to solve a particular problem. This approach can be especially helpful where the challenge involves complex social problems with multiple causes.

Team Science projects range from enormous undertakings – such as sequencing the human genome – through to small scale teams where scientists are eager to collaborate with experts in complementary areas such as statistics or imaging.

With Team Science Projects, rather than working exclusively with a single (often private) investor, the teams may be funded from a range of alternative sources:

The wide range of funding sources means that Team Science collaborators may be involved with a broader range of stakeholders – including other scientists, members of the community and policy makers. 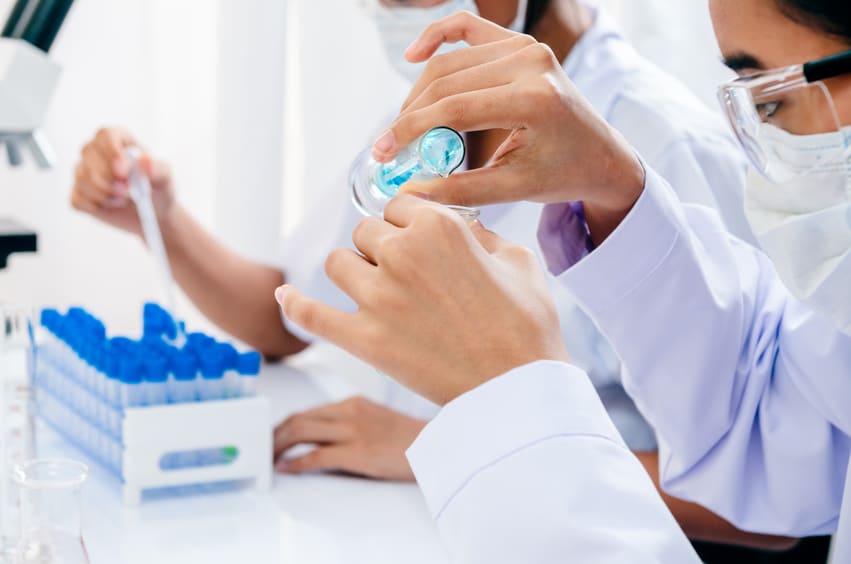 The growth of Team Science

A simple measure of the growth in Team Science projects is the rise in the average number of authors on scientific papers over time, alongside the growing number of papers that include authors from multiple disciplines (see, e.g. the graphs in the Team Science Report, p.13-14).

One of the reasons for this growth is that over the last twenty years, scientists have had increasing involvement in addressing problems such as climate change, the health impacts of social stratification and the rise of chronic disease. These are issues that arise from a combination of many different factors and a multidisciplinary approach is required for the team to be effective. Consequently we can see that the number of Team Science projects has risen because of a number of factors which include increased interest, a growth in available funding and necessity.

Technological development is another factor that has led to growth in this style of research, with collaboration across different institutions nationally and internationally now readily feasible.

The growth has further been spurred by the desire of scientists themselves to be involved with projects that are more exciting, giving them the potential to have more of an impact and acquire new skills in the process.

Why does the team approach work?

Multi-disciplinary team approaches have been used successfully in a range of different contexts. In healthcare, many illnesses require the collaboration of professionals from different backgrounds and across different levels of the ‘treatment pyramid’ – for example, anaesthetists, surgeons, attending physicians, nurses and nurses’ aids. Studies have shown that there is a positive relationship between team work and clinical outcomes, with a further benefit that job satisfaction for individual team members is increased.

A further example of effective team working can be found in research and development projects in the private sector. These will typically include representatives from a range of backgrounds – from clinical development, regulatory affairs and drug safety through to marketing and statistics. Each person brings their own unique perspective to the issue.

In academia, team approaches are favoured, with UK academic institutions establishing multi-disciplinary research centres using awards of substantial funding. For example, the Centre for Cognitive Ageing and Cognitive Epidemiology was established in Edinburgh to investigate the effect of aging on cognition and how mental ability during youth affects health and longevity. The Centre is funded by the University of Edinburgh, the Biotechnology and Biological Sciences Research Council (BBSRC) and the Medical Research Council (MRC). 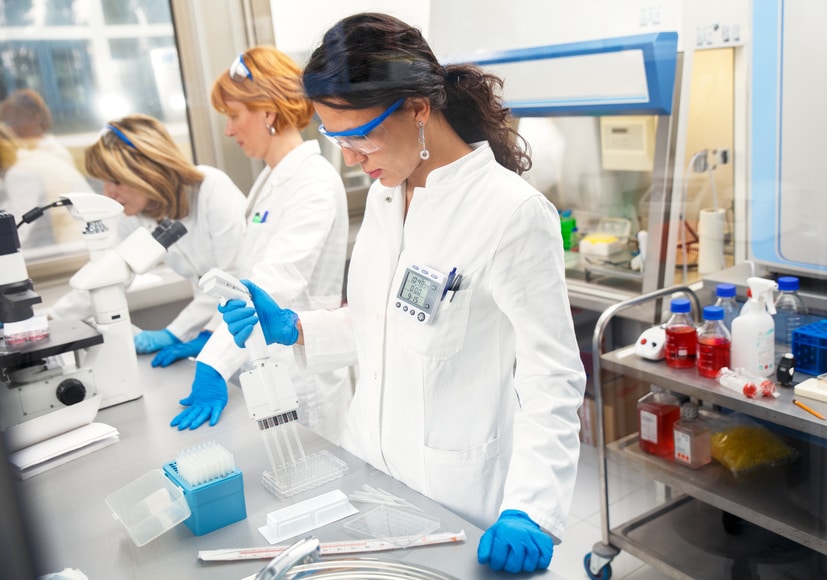 The pros of team science

There are a number of obvious and less obvious benefits of Team Science. The most obvious benefit is that it encourages scientists and experts across a broad range of disciplines to apply their individual knowledge to a problem. Each participant will approach the problem in a different way, offering their own perspective based on their own experience.

From the participant’s perspective, Team Science offers a way to be involved with a project that potentially has more significance in comparison with what they might encounter from day to day. It is also an amazing opportunity to network and acquire new skills which could lead to career advancement.

The cons of team science

Despite the growth of Team Science and its illustrious achievements to date, this method of research faces a number of challenges.

Firstly, the timescale for research in a Team Science programme will typically be longer than for a normal Unidisciplinary team. More people are involved, more approaches are explored and more time is taken to bring together each participant’s findings and collate the information.

Consequently there can be difficulties securing funding that is flexible and generous enough to cover the entire project. Researchers may find it difficult to obtain a contract of sufficient length to complete the work, and budgets may not cover the full needs of the team which may include the provision of administrative and support staff, the costs of bringing together all collaborators for regular meetings and the training needs of individual members.

Another problem is that the collaborators may lack leadership and management skills. Without these skills, there can be problems organising the project, resolving conflicts and managing bias.

Individual researchers may also find that when they are contributing to a team outside of their main employment, their employers and funders are not supportive of their endeavours.

Further, there may be a general lack of recognition for the work carried out by individual researchers working in a Team Science environment. Lack of recognition is cited as one of the greatest challenges to the Team Science approach and a topic discussed extensively in the Academy of Science’s recent report that followed a consultation on the subject.

The problem frequently arises when the individuals later attempt to use the knowledge and experience gained within a Team Science environment, either to further their career or to ‘career hop’ into another field. There can be a refusal of senior peers to recognise their experience and achievements, particularly where the career advancement takes place within a siloed professional body. These career advancement challenges are seen at all levels but in particular, it affects those at the Early Career Research (ECR) stage and may discourage researchers with excellent potential from wanting to take part in these projects going forward.

The Academy’s Report, ‘Improving recognition of team science contributions in biomedical research careers’ (March 2016), acknowledges the need for more information about the contributions of individual team members to be provided, so that individual members are given due credit and accountability for their roles and activities in relation to a particular project. If this issue can be addressed, there should be little to discourage researchers from wanting to participate in a multidisciplinary team.