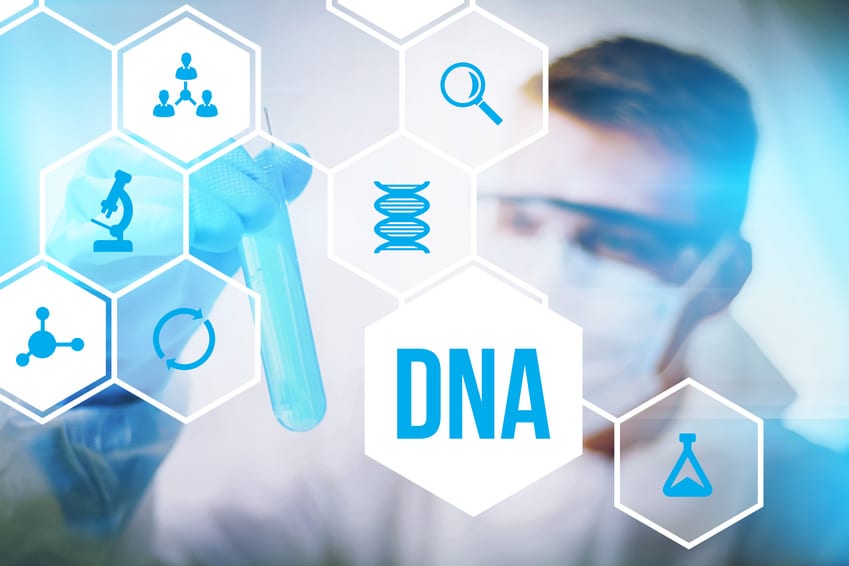 Although hair is routinely collected at the scene of a crime, these days it is considered unreliable and rarely used as forensic evidence – especially after the FBI acknowledged that its testimony on microscopic hair analysis was flawed in at least 90% of cases. However, the Independent reports that a group of researchers, led by biochemist Glendon Parker, want to change that.

There can be significant problems with using DNA as evidence – many of which come from the potential for contamination.

When 23-year-old law student Jane Mixer was strangled and shot in March 1969, her murder went unsolved for almost four decades. Then, in 2005, Michigan State Police charged retired nurse Gary Leiterman with the crime.

Investigators had found Leiterman’s DNA in drops of sweat discovered on Mixer’s tights – but this wasn’t the only DNA discovered at the scene. A sample of blood taken from a single drop found on the victim’s hand revealed DNA from a different man, John Ruelas. It might have been impossible to work out which of the men had killed Mixer – except for the fact that Ruelas was only 4 years old when the crime took place.

The fact that Ruelas’ DNA was found on Mixer’s hand showed that the DNA samples had been contaminated at the lab – which can happen when procedures aren’t correctly followed. Although the lab was unable to explain the Ruelas mix up, they swore that the DNA results from the drops of sweat were valid, and the jury accepted the testimony.

Aside from laboratory mix ups, it’s also possible for DNA to become contaminated at a crime scene. These aren’t the only problems faced by crime scene investigators either: DNA can quickly degrade if it is exposed to moist conditions or strong sunlight, and sometimes there simply isn’t enough DNA to collect.

A solution to this, which has been applied more recently, is to use ‘touch DNA’. This is genetic material that has been transferred from an individual’s brief contact with a surface, such as a countertop or door handle. However, the technique relies on analysis of a tiny number of skin cells – and these could be contaminated by secondary transfer. For example, if two people were to shake hands, one could touch a surface and leave behind the other’s DNA.

In short, it can be difficult to obtain a clean and usable sample of DNA, sufficient for accurate identification, and when mistakes do happen, the consequences can be devastating – the best example being a wrongful conviction. 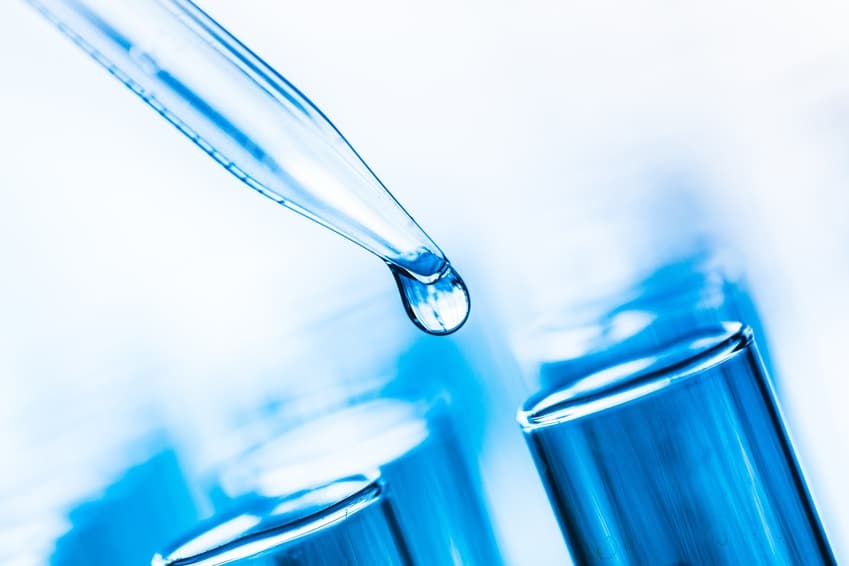 Despite its problems, DNA is still considered a valuable source of evidence. Brad Hart, director of the Forensic Science Centre at Lawrence Livermore National Laboratory (LLNL) says DNA is still the “gold standard”. “But”, he qualifies, “contrary to what you see on TV, nothing is perfect.”

In the past, hair samples collected from a crime scene would be analysed for their similarity to those collected from the suspect. The analysis was performed visually, comparing factors such as the colour and texture which are highly subjective. Consequently the accuracy of the results was debateable and often overstated. However, the use of such samples in forensics is not redundant just yet.

A team of researchers have been working on a new scientific way to analyse hair samples that could be an important breakthrough for forensic science. The method was the brainchild of biochemist Glendon Parker, who kick-started the research project on joining LLNL in March 2013. Together with Parker and Hart, the research team includes chemist Deon Anex, postdoc Katelyn Mason, biologists Cheryl Strout and Bonnee Rubinfeld, and bioinformaticist Marisa Torres.

Anex is skilled in liquid chromatography-mass spectrometry while Mason was chosen for her skills in method development, sample preparation and chemical processing. The two biologists brought further experience to the multi-disciplinary team in establishing operating procedures and processing samples, while Torres managed and developed the team’s data flow.

Together, the team believe that their method of identification will provide a complement to DNA testing within the next ten years. According to their report published in PLOS ONE on 7th September of this year, the early results are promising.

Hart explains that the protein content in a hair varies due to a person’s genetic makeup. There are more than 300 different proteins contained in the hair and it is thought this number could be as high as 1,000. Hart’s team have found a total of 185 protein markers to date.

The number of hair protein markers combined with the pattern of protein markers gives researchers a ‘protein profile’ that is unique to each person. With their current sample sizes, the researchers have been able to find a unique pattern for each individual that would allow them to be identified from a population of 1 million.

The report is based on an analysis of hair samples from 76 participants, both men and women, with the majority being of European-American descent. In addition, the researchers looked at DNA from six skeletal remains from the Greater London area that were between 150 and 250 years old, and were able to identify protein in the samples from these remains. An advantage of using hair, rather than other types of DNA, is that the proteins are far more stable and longer lasting.

The team know that more needs to be done before the method can be used in forensic laboratories and ultimately, the courtroom. Researchers will need to test a larger group which must include participants from different ethnic backgrounds. Further, the method currently relies on a thimbleful of hair and this amount is unlikely to be available in real life scenarios. Analysis on a smaller sample – ideally a single strand – must be possible for the process to be of value. Researchers also need to perform rigorous testing on the protein markers chosen, to ensure that they are reliable. 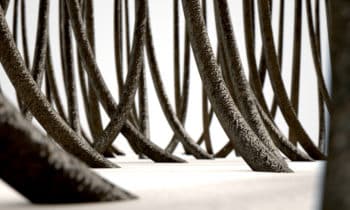 Researchers will in addition need to work out how their new technology can work with existing technology – and they will need to start creating a database of protein profiles that is similar to the FBI’s Combined DNA Index System. Further, they will need a better understanding of how proteins contained in the hair change over time – for example, as a result of environmental factors, diet and age. If these challenges can be overcome, Hart believes their method of analysis could be “a game changer for forensics.”

Other proteins in the body

Analysis of the protein profile isn’t confined to the hair. It’s possible to examine protein in other bodily tissues, such as the skin, nails, teeth, bones and muscles too. This could be useful where blood samples aren’t available. Timothy Kupferschmid, head of New York City’s Office of Chief Medical Examiner, thinks that this type of analysis could prove useful in mass disasters. Their lab is working on a way of protein identification using bone and muscle. If successful, they believe the technique has other applications beyond solving crimes – for example, it could be used to distinguish between species in hunting, poaching and other similar cases.

If you want to perform ground-breaking research like Hart and his team, contact our leading team of research suite suppliers and fitters at InterFocus via our homepage or by calling 01223 894833.