The Legal Framework of Procurement in the Public Sector

The Legal Framework of Procurement in the Public Sector

We’ve talked about the way public procurement can be fairly inflexible due to the laws that surround it, but what of the actual legal framework itself? Before we delve into any definitions and specifics, it’s worth noting that while EU and UK law legislate for the process of procurement itself, they do not stipulate what outcomes must be achieved, aside from ensuring that processes are non-discriminatory and are open to fair competition.

The over-arching requirements of public procurement policy is that the process must be based on value for money, defined as “the best mix of quality and effectiveness for the least outlay over the period of use of the goods or services bought”. Public sector procurement is subject to a legal framework which encourages free and open competition and value for money and is compliant with internationally and nationally agreed obligations and regulations. Therefore, the government aligns procurement policies with this legal framework, as well as with its wider policy objectives.

The Legal Framework for Public Procurement 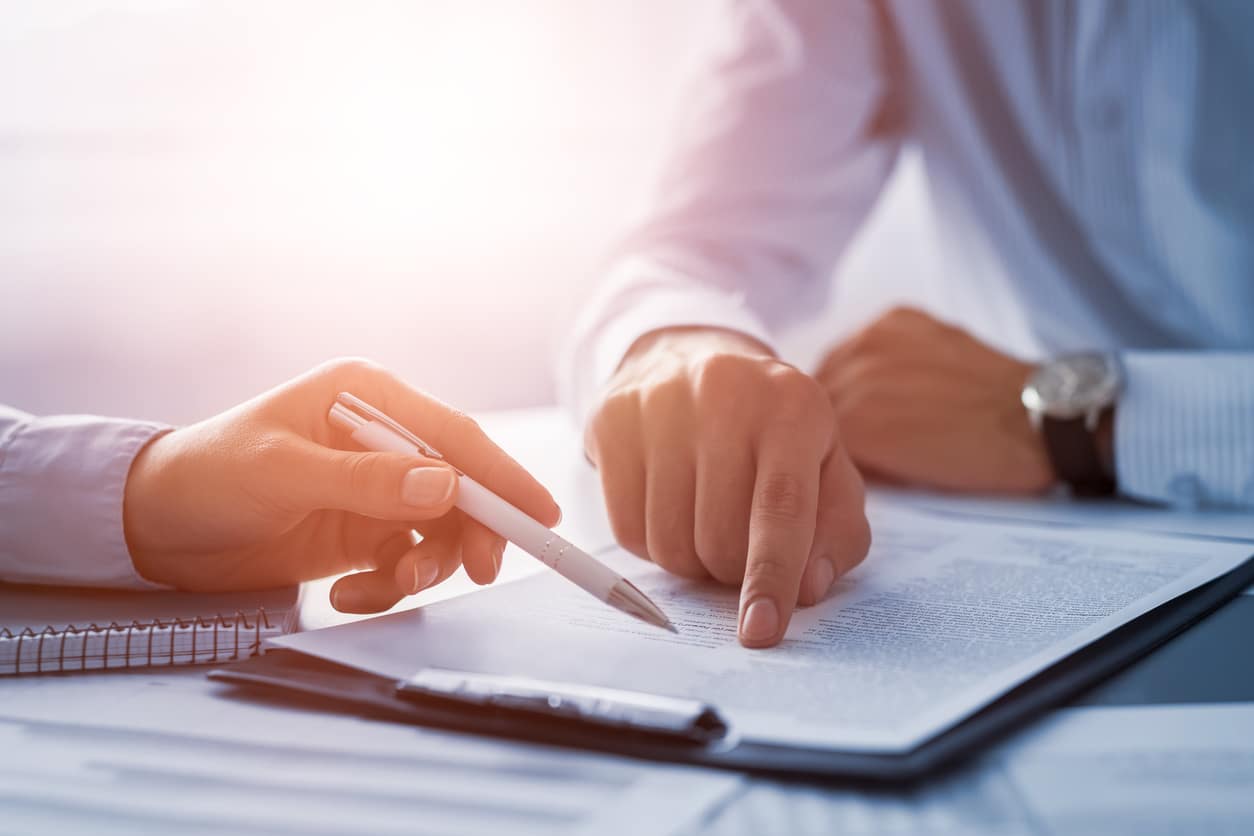 Broadly speaking, public procurement is governed by three fundamental sets of rules and regulations, as follows:

The EU Treaty puts forward further principles that public procurement is subject to, namely: non-discrimination, free movement of goods, freedom to provide services and freedom of establishment. In addition to these, some general principles of law have emerged from the case law of the European Court of Justice. In the context of procurement, the most important of these include: equality of treatment, transparency, mutual recognition and proportionality.

In terms of EU Procurement Rules, these are as follows: 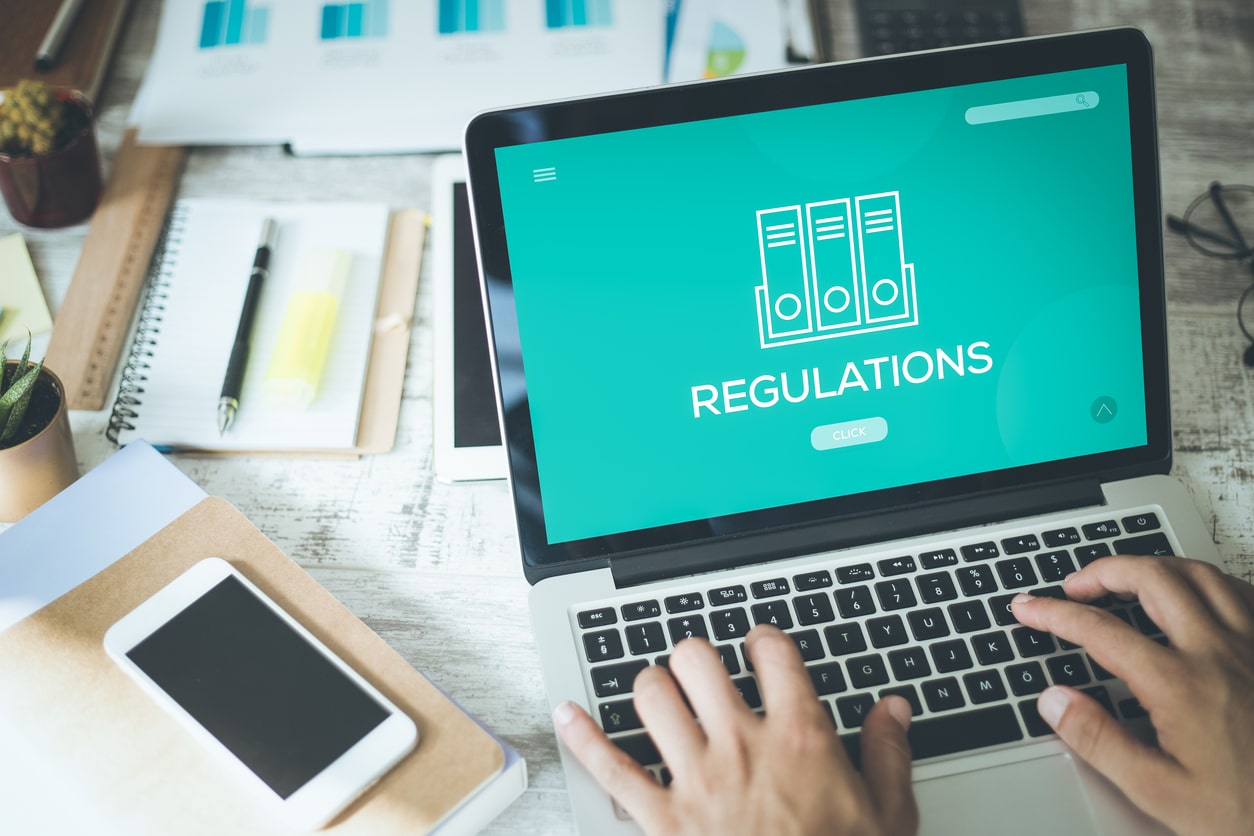 After enacting the 2014 EU Procurement Directives, the government worked to prioritise the Public Contracts Directive for early implementation, in order to deregulate and simplify the rules for where most procurement spend, and activity takes place. On 26 February 2015, the implementation of the Public Contracts Regulations 2015 took effect, enabling buyers to speed up their procurements in a more streamlined manner, with the onus on getting the right supplier and best tender in accordance with sound commercial practice.

Companies buying supplies, services or works for central government, a non-ministerial department, executive agency, or non-departmental public body, must follow the procedures detailed within the Public Contracts Regulations before awarding a contract to suppliers. Wider public sector bodies, such as local government, health and education are also subject to the Public Contracts Regulations.

Public procurement is also subject to the World Trade Organisation Government Procurement Agreement, which upholds much of what has already been mentioned, including open, fair and transparent conditions.

The process of procurement: How to effectively execute acquisitions

How will Brexit affect public procurement? 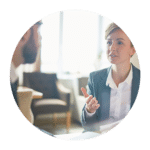 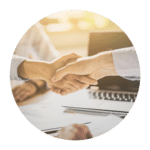 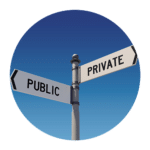 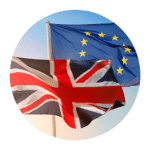